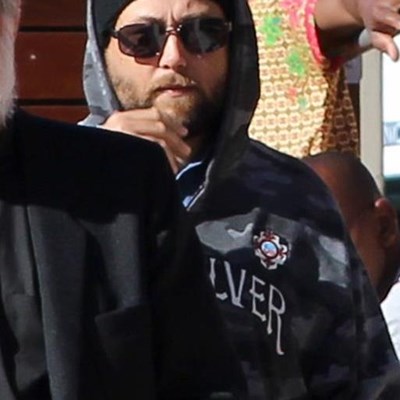 William Beale who faces sentencing today for pornography which involved babies. Yolande Stander
KNYSNA NEWS FLASH - The Plettenberg Bay man linked to a horrific international baby pornography network and who recently pleaded guilty to more than 18 000 charges of possession of child pornography is scheduled to appear in the Knysna Regional Court today (Monday April 18) for sentencing.
The 38-year-old computer engineer William Beale became the first South African to have been arrested as part of Cloud 9 – a joint effort between South African and Belgian police responsible for cracking down on a child pornography ring linked to a cyber meeting space for paedophiles whose fetishes seem to be the sexual abuse of babies. Some of the images found included the torture and murder of babies as young as only a few days old.
When Beale was arrested on January 13, 2015 during a raid on his seaside home police found sections of files containing thousands of videos and violent assaults as well internet address of more than 300 alleged paedophiles.
Click here for previous articles:
More information will follow as it becomes available.
ARTICLE & PHOTO: YOLANDé STANDER, KNYSNA-PLETT HERALD CORRESPONDENT
'We bring you the latest Knysna, Garden Route news'