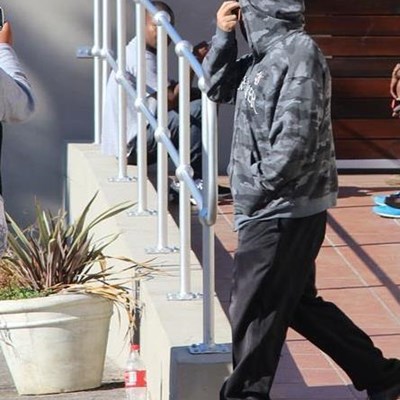 PLETTENBERG BY NEWS FLASH - Despite fears that the matter could have been struck off the court roll on Wednesday November 30, 2016, the case against the man accused of having links to a horrific international baby pornography network was postponed yet again.

Over the past several months there have been issues with the finalisation of the charge sheet in the matter, and recently the office of the Director of Public Prosecution (DPP) instructed that that 38-year-old accused from Plettenberg Bay be individually charged for each of the 179 000 images relating to the case and that each image would have to be described in the charge sheet.
Indications at the time were that this process could take up three months and therefore the man's lawyer asked for the matter to be struck off the roll n the meantime.
During a brief court appearance on Wednesday November 30, 2016 it came to light that major headway had been made in describing the charges and therefore the matter was postponed to January 27, 2017 and not struck off the roll.
The Plett man, who cannot be named until he has pleaded, was arrested on January 13 last year when international police raided his seaside home and allegedly found sections of files containing thousands of images and videos of violent assaults as well as internet addresses of more than 300 other alleged paedophiles.
Read more in next week's Knysna-Plett Herald, and online.
Click here for previous articles: