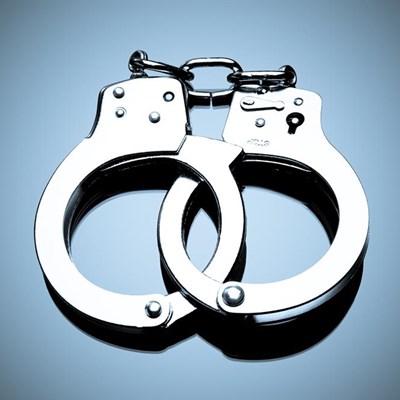 Generic image
PLETTENBERG BAY NEWS - The crackdown on a Plettenberg Bay computer engineer over his alleged involvement in a horrific international child pornography ring has led police to more arrests.
Police, who could not provide details lest it could jeopardise the case, confirmed that this investigation led to a bust in Port Elizabeth.
Gauteng police spokesman Colonel Noxolo Kweza said police swooped in on a home in Westering, Port Elizabeth on Monday, March 16, following a two-month investigation by South African and Belgian police.
Two residents, a 33-year-old man and a 22-year-old woman, were arrested and appeared in the local magistrate’s court on child pornography charges on Tuesday. They were released on bail of R5 000 each.
Police also confiscated several hard drives, CDs, a cellphone and a camera. At this stage police are not sure whether the couple were also involved in the manufacturing of child pornography.
The bust follows the arrest of an alleged paedophile in Belgium in October last year. After the man’s arrest, members of the Antwerp Police's Child and Sexual Exploitation Unit used the suspect’s profile to track down the Plettenberg Bay man who allegedly visited a cyber meeting space for paedophiles whose fetishes seem to include the abuse of babies.
They immediately linked up with their Gauteng peers and implemented Operation Cloud 9, after which the Plett man was arrested at his home on January 16. He appeared in the Plettenberg Bay Magistrate’s Court and bail was set at R10 000. The case was postponed until April 22 for further investigation. Bail conditions include that he may not access any computer or frequent his Plettenberg Bay business premises. He may also not leave town and has to report to the local police station twice a week.
Police not only arrested the man but also and confiscated his computer on which sections of files allegedly include images of sexual violence. They also uncovered his internet profile along with the internet addresses of more than 300 alleged paedophiles.
Police explained at the time that they had been trying to establish if any of these alleged paedophiles were in South Africa or if there were others in Plettenberg Bay and that they would attempt to identify them.
Thousands of images depicting the abuse of children - many in their homes or in their bedrooms - were also discovered.
Click here for previous articles:
Bail for child porn accused
Paedophiles in the Garden Route
Update: Alleged Plett paedophile arrested
Alleged paedophile linked to international porn ring
'We bring you the latest Plettenberg Bay, Garden Route news'
Posted on: 08:01 Thu, 19 March 2015
Your Comments