Locals gather at court for sentencing

Locals have filled the gallery for the sentencing of the Molosi murder accused.

KNYSNA NEWS - Knysna locals came out in numbers and have filled not only the gallery at court C where Victor Molosi's murder case is being heard, but outside the courtroom as well.

They are waiting with bated breath to hear the sentencing of the convicted men.

Molosi, an ANC councilor was murdered mere meters from his home in Concordia last year. 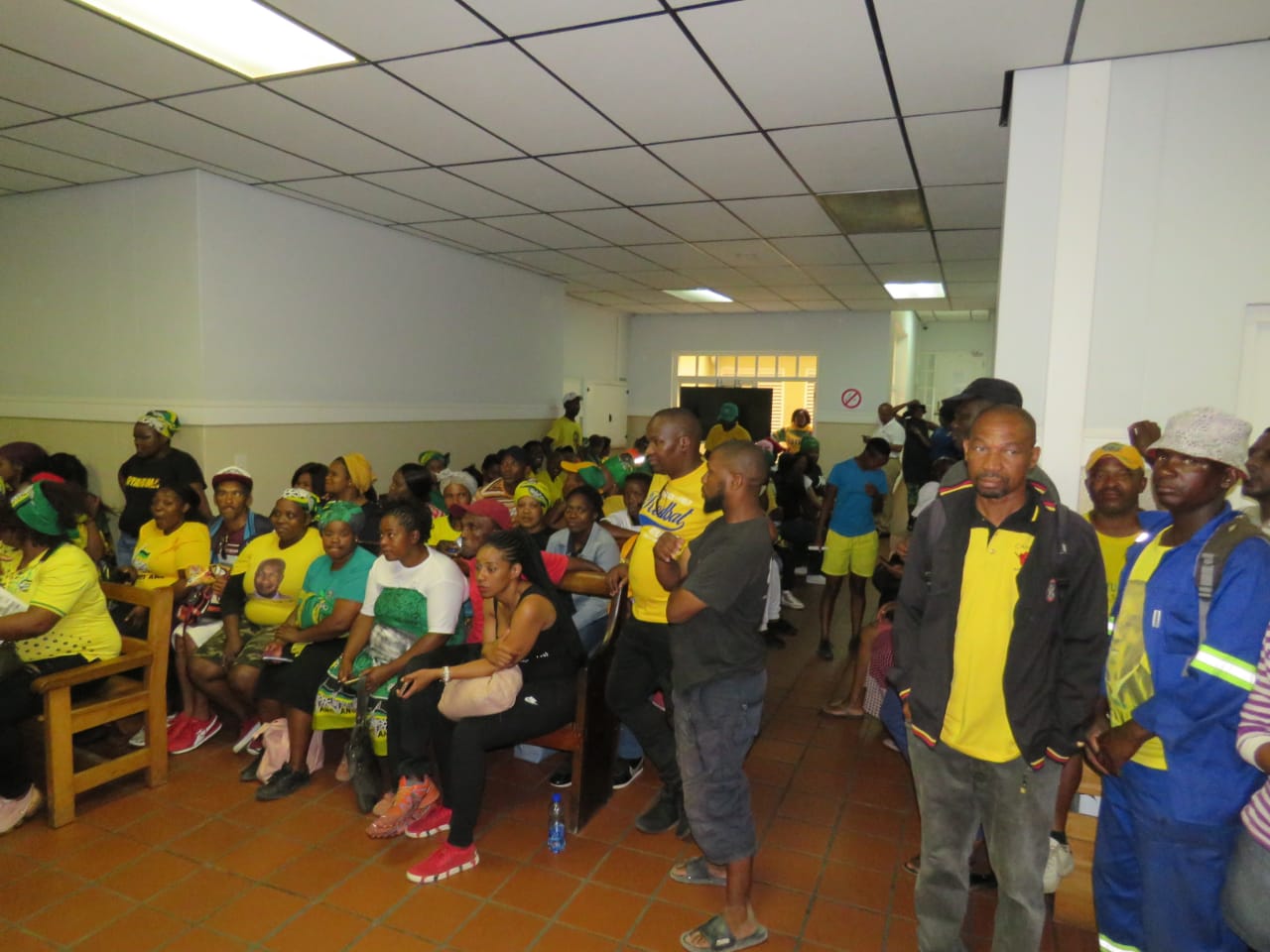 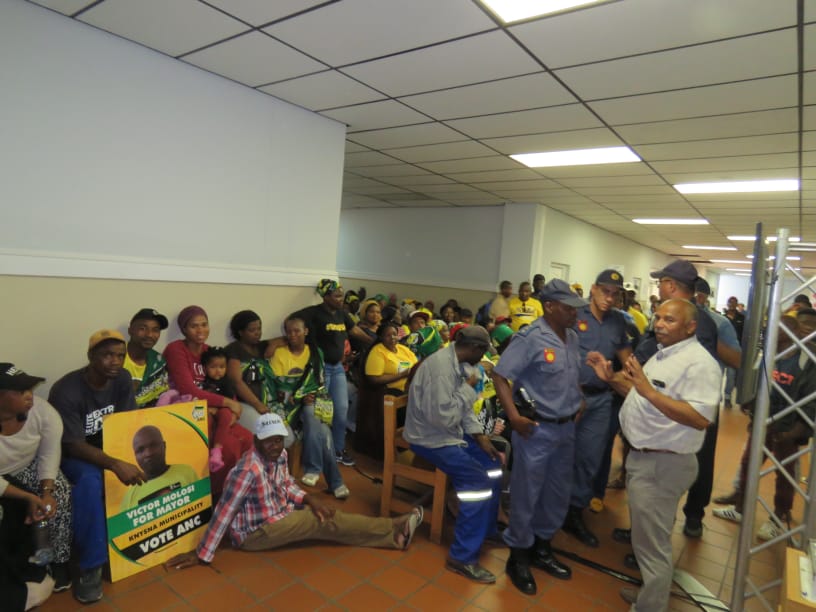 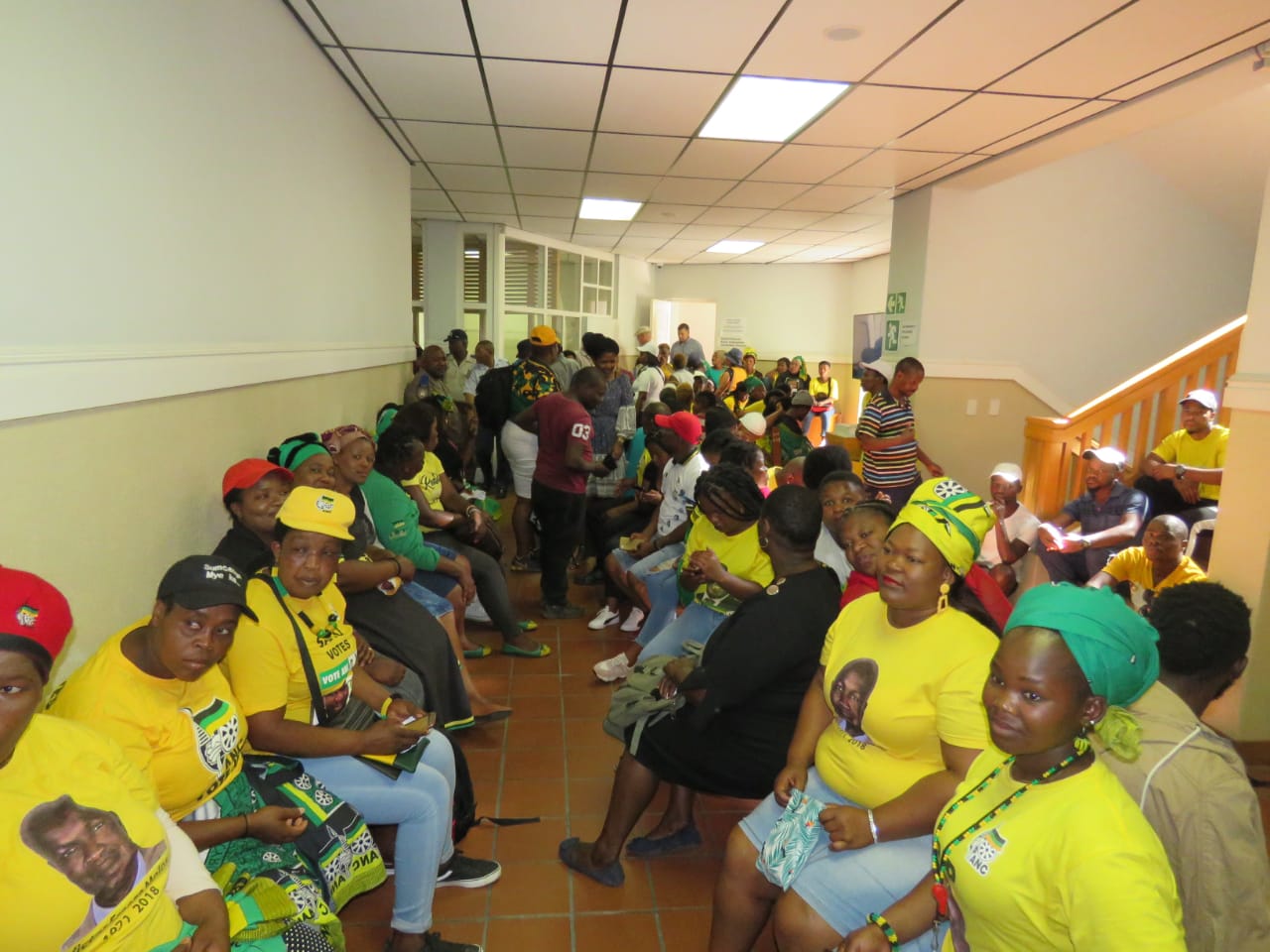 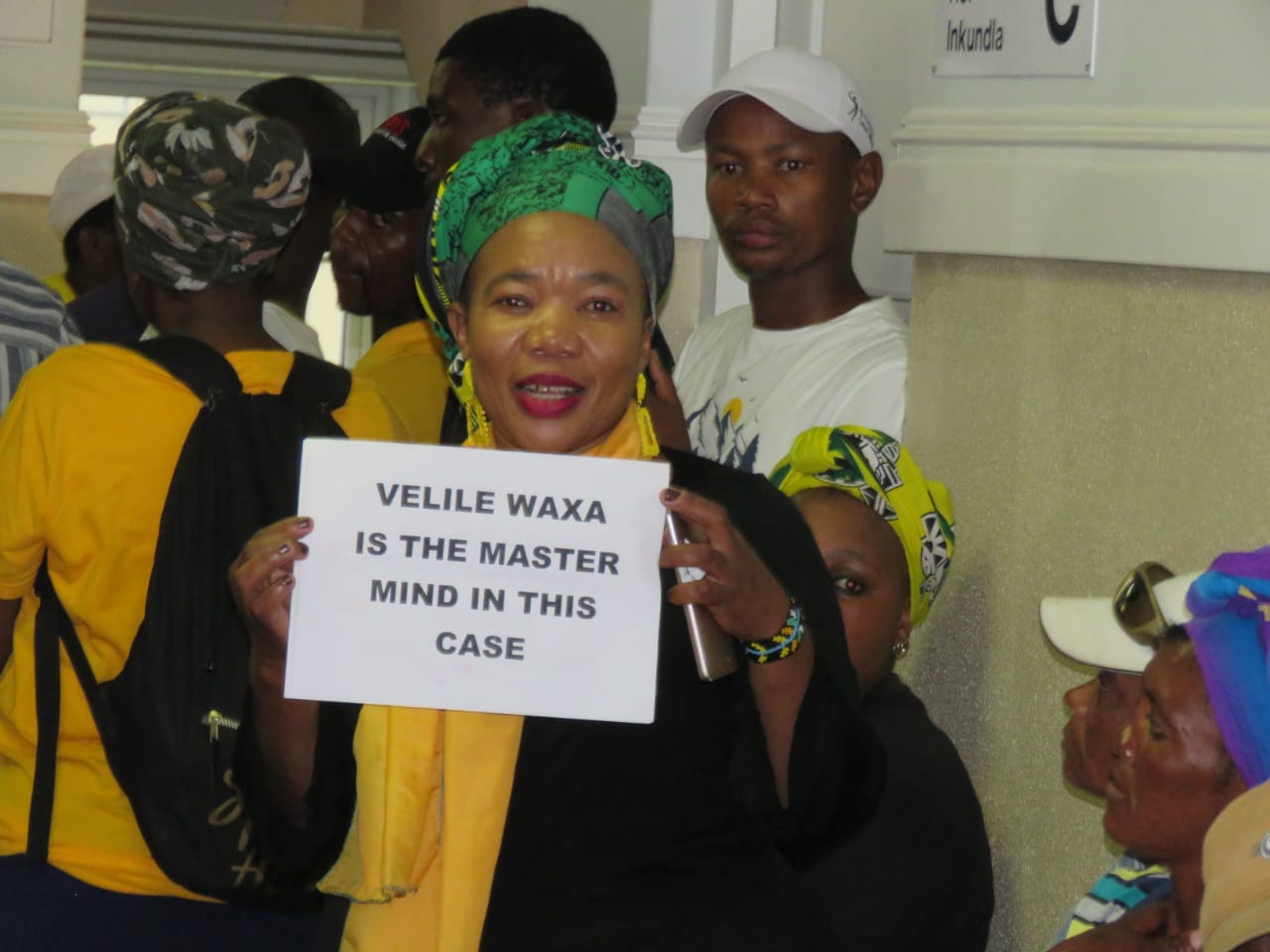