Judge's call allows for possible cracks to emerge in defense

KNYSNA NEWS - While doubts were mounting that the prosecution's case in the Victor Molosi murder trial would not hold water, the decision by judge RCA Henney to allow the original statements by key state witness Luzuko Makhala in evidence has afforded the prosecution some breathing space.

Because this would mean Luzuko's statements could now be used to show possible cracks in the testimonies of the accused.

After the state had called all its witnesses and concluded its case last week, Henney had the onerous task to decide whether to admit the state's star witness's original police statements – on which the prosecution's entire case pivots. This became an issue because Luzuko, the brother of one of the accused, deviated so drastically in court from the statements he made to the police shortly after Molosi's assassination last year, that he was subsequently declared a hostile witness.

Molosi was gunned down near his home in Concordia on 23 July 2018 and four men were subsequently arrested. The trial of murder accused, former Knysna councillor Velile Waxa, former municipal employee Mawande Makhala and Cape Town resident Vela Patrick Dumile, has been ongoing since early October this year, and the trial of former Knysna Taxi Forum secretary Mandla Tyololo, charged in a separate case of conspiracy to murder Molosi in 2016, will commence as soon as this murder trial concludes.

Instrumental testimony
Luzuko was instrumental in the arrest of all three murder accused, which included his brother Mawande. According to his original statement, Waxa masterminded the murder and got Mawande to contact him (Luzuko) in Cape Town to organise a hitman (allegedly Dumile) and transport him to Knysna. He further alleged it was Mawande who pointed out Molosi's house to the hitman and fetched the money from Waxa the day after the murder.

On Wednesday last week, Henney had told state prosecutor MP Heyns: "Without the evidence, you have no case. If I don't admit the statement, they [accused] walk. That is the importance of the evidence."

Heyns acknowledged that the state had put all their eggs in one basket but argued that Luzuko lied in court to protect his brother and went as far as paying for his legal costs.

Daan Dercksen, for Waxa, did not mince his words when he said, "This is what happens when you bet all your money on one horse… The state failed." He asked the state, "Where are your bank statements? Where are the crutches of this story? Crutches could've been provided with a little bit of diligence."

But after weeks of anticipation from all those in the gallery who have been closely following the case over the past year, let alone the parties themselves, judge Henney's decision to admit Luzuko's original statment as evidence before the court was met with an almost visible sigh of relief.

'Shameless liar'
"Luzuko Makhala is a liar, a shameless liar who walked into court with a purpose to absolve the accused, recant the statement the case was built on. Why would the court close its eyes to that? Would it be in the interest of justice to accept the statement?" the judge said.

According to Henney, Luzuko on 9 October deviated from his statement in a cunning manner after he saw where he was going and the enormity of it all. "He himself knew it depended on him… There is a likelihood that an advocate swayed him to protect his brother."

Determined to explore all their options, the defence attorneys nevertheless then formally filed for their clients to be discharged according to Section 174 of the Criminal Procedure Act on Monday 11 November, which the court dismissed the same day after their arguments fell flat. This opened the floor for the accused to take the stand for the first time this week since the trial started more than a month ago. 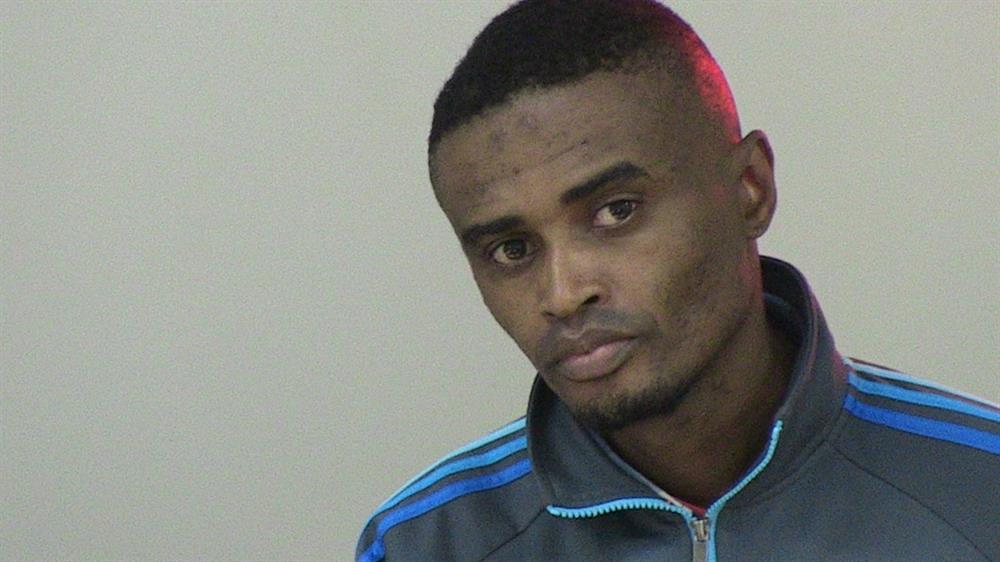 Mawande first to field crossfire
During his testimony this week, Mawande Makhala contradicted his original statement made to investigating officer Xolani Petros on 2 August last year on several points, as follows: 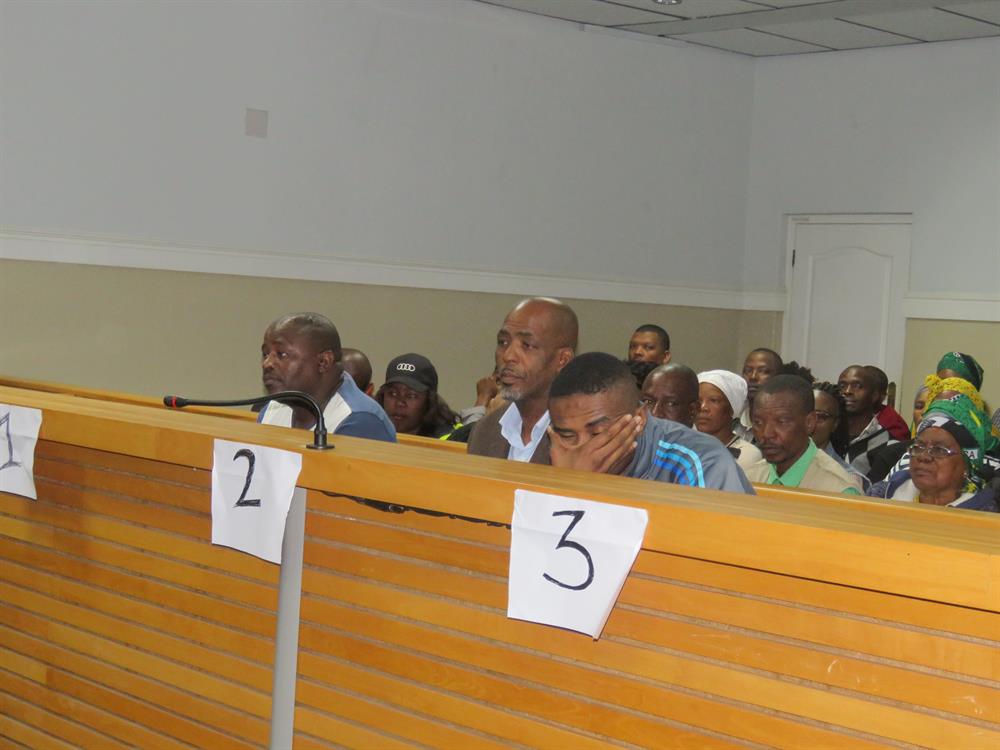