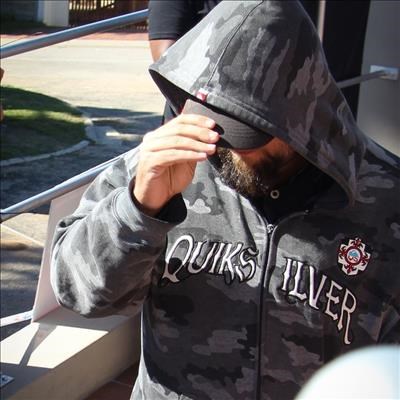 PLETTENBERG BAY NEWSFLASH - After almost 3 years, the Plettenberg Bay computer engineer, who pleaded guilty to just short of 19 000 counts of possession of child pornography, is set to take his place in the dock for a final time today (Tuesday 7 November.)

William Beale (39) will appear in the Thembalethu Regional Court in George where he is expected to be sentenced.

The operation was responsible for cracking down on an international child pornography ring linked to a cyber meeting space for paedophiles whose fetishes seem to be the sexual abuse of babies.