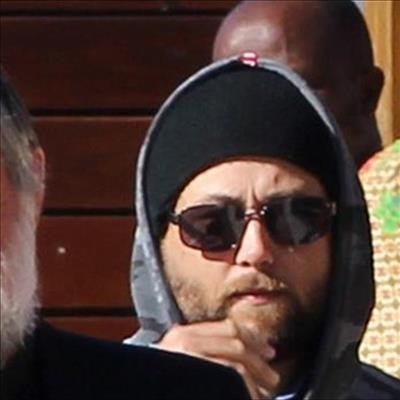 A glimpse of Beale during one of his court appearances. Photo: Yolande Stander

PLETTENBERG BAY NEWSFLASH - The criminal case against the Plettenberg Bay computer engineer – who pleaded guilty to just short of 19 000 counts of possession of child pornography – came one step closer to completion on Monday when the state and defence presented their final arguments in the Thembalethu Regional Court in George.

The operation was responsible for cracking down on an international child pornography ring linked to a cyber meeting space for paedophiles whose fetishes seem to be the sexual abuse of babies.

When Beale was arrested at his seaside home in January 2015 police found sections of files containing thousands of videos and violent assaults as well internet address of more than 300 alleged paedophiles.

He pleaded guilty about 19 000 charges of possession of child pornography in February this year following.

He is currently out on R10 000 bail and relocated to Kimberley to live with his brother and his family.

Read in this week’s edition of the Knysna-Plett Herald of why this case is so shocking and what the prosecution and Beale have to say.

Read more in Thursday's Knysna-Plett Herald, as well as online.