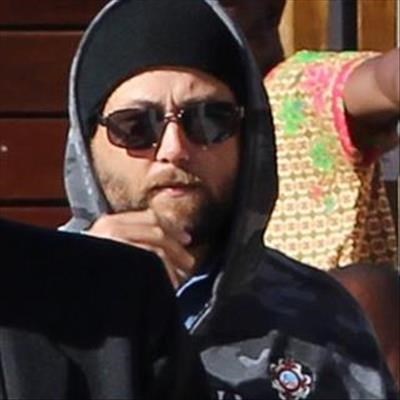 PLETTENBERG BAY NEWS - For the first time in the more than two-and-a-half year court battle involving a Plettenberg Bay man who pleaded guilty to just short of 19 000 child pornography charges, the accused lost his composure.

“Child pornography is not what I like most!” the 39-year-old William Beale shouted from the dock on Wednesday 4 October as sentencing procedures in the matter continued in the Knysna Regional Court. This outburst came after state prosecutor Gerda Marx made the comment during cross examination, that child pornography was what Beale wanted most.

The computer engineer was the first South African to have been arrested as part of an operation between South African and Belgian police to crack down on an international child pornography ring linked to a cyber meeting space for paedophiles whose fetishes seem to be the sexual abuse, torture and murder of babies.

When Beale was arrested in January 2015, police found sections of files containing thousands of videos and violent assaults as well internet address of more than 300 alleged paedophiles.

Following his arrest he was released on R10 000 bail and relocated to Kimberley to live with his brother and his family.

During court proceedings on Wednesday, Marx cross-examined clinical psychologist Tjaart van der Walt, who was called by the defence as an expert witness in mitigation of sentence. Van der Walt testified that Beale had “very little” empathy for children, but that he had empathy for animals and therefore did not view bestiality.

He also mentioned that during his initial consultation with Beale after his arrest, Beale did not believe that what he had done was “wrong”. “He said it felt to him like peeping over a wall at something,” Van der Walt said, adding that Beale later came to the realisation that his actions were illegal.

Van der Walt also testified that Beale informed him that he at first expressed horror when he first viewed child pornography. He subsequently avoided children due to the associations he made with children and the images he had viewed.

He added that it first started with a curiosity and later developed into an addiction where the more shocking the image was, the better.

Marx also questioned Van der Walt’s earlier conclusion that Beale was at a low risk of reoffending. She said Van der Walt testified that Beale had four of the five high-risk factors – anti-social traits, deviant sexual interests, criminal history and substance abuse. The only factor not present, she argued, was a history of contact sexual crime.

Van der Walt, however, was adamant that despite these factors, Beale was still at a low risk of reoffending. He said the risk was between 0% and about 7.5%.

The matter was postponed to Friday.