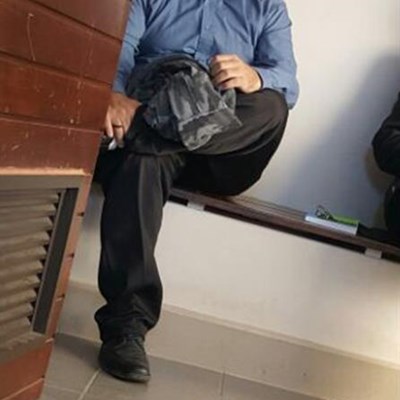 William Beale.
KNYSNA NEWS - Sentencing proceedings in the case involving the Plettenberg Bay man who pleaded guilty to about 19 000 charges of possession of child pornography earlier this year commenced in the Knysna Regional Court on Friday, June 30.
William Beale was the first South African to have been arrested as part of Operation Cloud 9. The operation involved cooperation between South African and Belgian police responsible for cracking down on a child pornography ring linked to a cyber meeting space for paedophiles whose fetishes seem to be the sexual abuse of babies.
Some of the images found included the torture and murder of babies as young as only a few days old.
When Beale was arrested police found sections of files containing thousands of videos and violent assaults as well internet address of more than 300 alleged paedophiles.
Read more in Thursday's Knysna-Plett Herald and online.
Click here for previous articles: