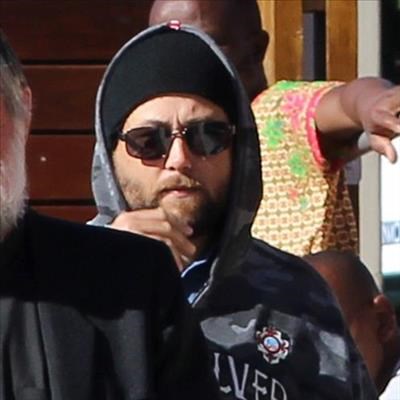 PLETTENBERG BAY NEWS - As the high profile Plettenberg Bay baby pornography case is expected to conclude with the sentencing of a local computer engineer next week, anti-child abuse activists have called on the harshest possible jail term.

William Beale (39) pleaded guilty to about 19 000 charges of possession of child pornography in February this year following his arrest by international police in January 2015.

Beale was the first South African to have been arrested as part of a joint effort by South African and Belgian police cracking down on an international child pornography ring.

When Beale was arrested, police found sections of files containing thousands of videos and violent assaults as well internet address of more than 300 alleged paedophiles.

Sentencing proceedings are expected to resume in the Knysna Regional Court on Wednesday 4 October.

“We do hope that the court will apply the law to its maximum force and remove this villain from society… At present, there is little or no protection for our children from these predators," said local anti-child abuse organisation Green Hearts spokesperson Janet Harding.

She said that although there was a perception that watching child pornography was not a serious offence, collectors of child pornography stimulated the demand not only for more child abuse images but for more violent images of younger and younger children.

Harding said downloading child pornography from the internet, perpetrators could be charged with two offences – for possession, under section 27(1)(a)(i) of the Films and Publications Act, 1996, and creation, in terms of section 27(1)(a)(ii).

The accused would then be facing a maximum of 10 years imprisonment on each count.

Woman and Men Against Child Abuse Western Cape spokesman Joanne Barrett said she too hoped the court would treat Beale with the full might of the law.

“The sentences in these cases must punish all who view, manufacture or distribute these images. Every image is a crime scene,” Barrett said.