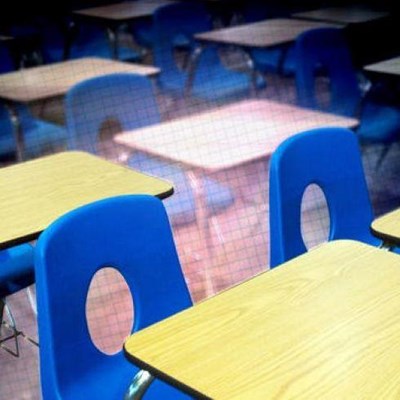 Generic Image
PLETTENBERG BAY NEWS FLASH - A well-known Plettenberg Bay teacher was arrested on Monday night, June 22 after claims surfaced that he sexually assaulted a ten-year-old boy at his school.
The 42-year-old teacher, who cannot be named until he has pleaded, will appear in the local magistrate's court today (Tuesday, June 23).
Police spokesman Captain Malcolm Pojie said the man was arrested at his home after the guardian of the Grade 2 learner reported the alleged incidents.
She realised something was amiss when the boy started wetting his bed.
"She decided to interview the boy who revealed to her that the suspect had sexually assaulted him on two occasions during May 2015, at a swimming pool and school respectively. As a result she reported these allegations to the local police whereafter a case docket was opened earlier this month and handed over to the George FCS Unit for further investigation," Pojie said.
Pojie said he had been charged in terms of the Sexual Offences Act with sexual assault and compelling a child to witness self-masturbation.
Police will oppose bail.
"These offences are regarded as serious and cannot be tolerated. Counselling has been arranged for the boy. We cannot reveal the identity of the boy or the school as we need to protect him from secondary victimisation and trauma."
Related articles:
Read more in the next edition of Knysna-Plett Herald, and online.
'We bring you the latest Plettenberg Bay, Garden Route news'