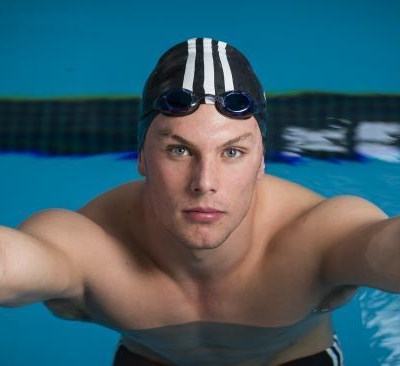 The Rio 100m gold medallist suffers from supraventricular tachycardia (SVT), which occasionally causes his heart to race but is not normally life threatening.

It forced the teenager to miss Australia's national short course championships late last year, and his doctor and coach have now decided he needs surgery sooner rather than later to help prolong his career.

"The symptoms have reached a point where I must act to ensure I am in peak physical condition for next year’s Commonwealth Games trials and hopefully the Commonwealth Games,” said the 18-year-old of the event on home soil at the Gold Coast.
Read more on SuperSport.