Kings weather the storm in Knysna

The Southern Kings celebrate their victory over the Stormers. Photos: Blake Linder

KNYSNA RUGBY NEWS - The Southern Kings endured the rain and wind earlier this evening to defeat a youthful Stormers outfit at Loerie Park.

The game was a dull affair, with the only try scored by Southern Kings tighthead prop Rossouw de Klerk in the first half.

The weather conditions didn't allow for any form of running or flashy rugby, which is what the Stormers would have been hoping for with the likes of Seabelo Senatla and Leolin Zas in their backline.

The game stuck to its 19:00 kick-off, and the rain was falling from the get-go.

The game remained scoreless for the majority of the first half, with de Klerk's try breaking the deadlock before flyhalf Bader Pretorius converted.

A penalty from Jean-Luc du Plessis would be the Stormers' only points of the half as the game went into half-time at 7-3 to the Kings.

The Stormers came out guns blazing in the second half as they barraged the Kings line for the first 15 minutes. The pressure didn't pay off however, and the Kings defense stood strong. As the conditions eased up a bit, the game suddenly roared to life with an exciting period of play with positives for both sides.

Neither side was able to cross the whitewash however, and thanks to two more penalties in the second half while the Stormers went scoreless, the Kings clinched the game 13-3.

Neither backline had much to do with ball in hand during the game, but Kings outside centre Sibusiso Sithole put in a great shift while Zas was brilliant under the high ball at 11 for the Stormers.

Kings coach for the day, Vuyo Zangqa was chuffed with his side's performance. "It was great to see the guys step up the way they did, to bag a victory against any Super Rugby team is great," he said, noting that the weather played more in their favour. "We have this weather in the Pro 14, so it definitely suited our style of play more."

Zangqa was also impressed with how the field held up under the conditions.

"There were quite a few scrums out there tonight, and to see a club field hold up the way it did is great," he said.

The Stormers will be taking on the Sharks in Superhero Sunday on 19 January, while the Kings will return to the Pro 14 next weekend to tackle the Cheetahs. 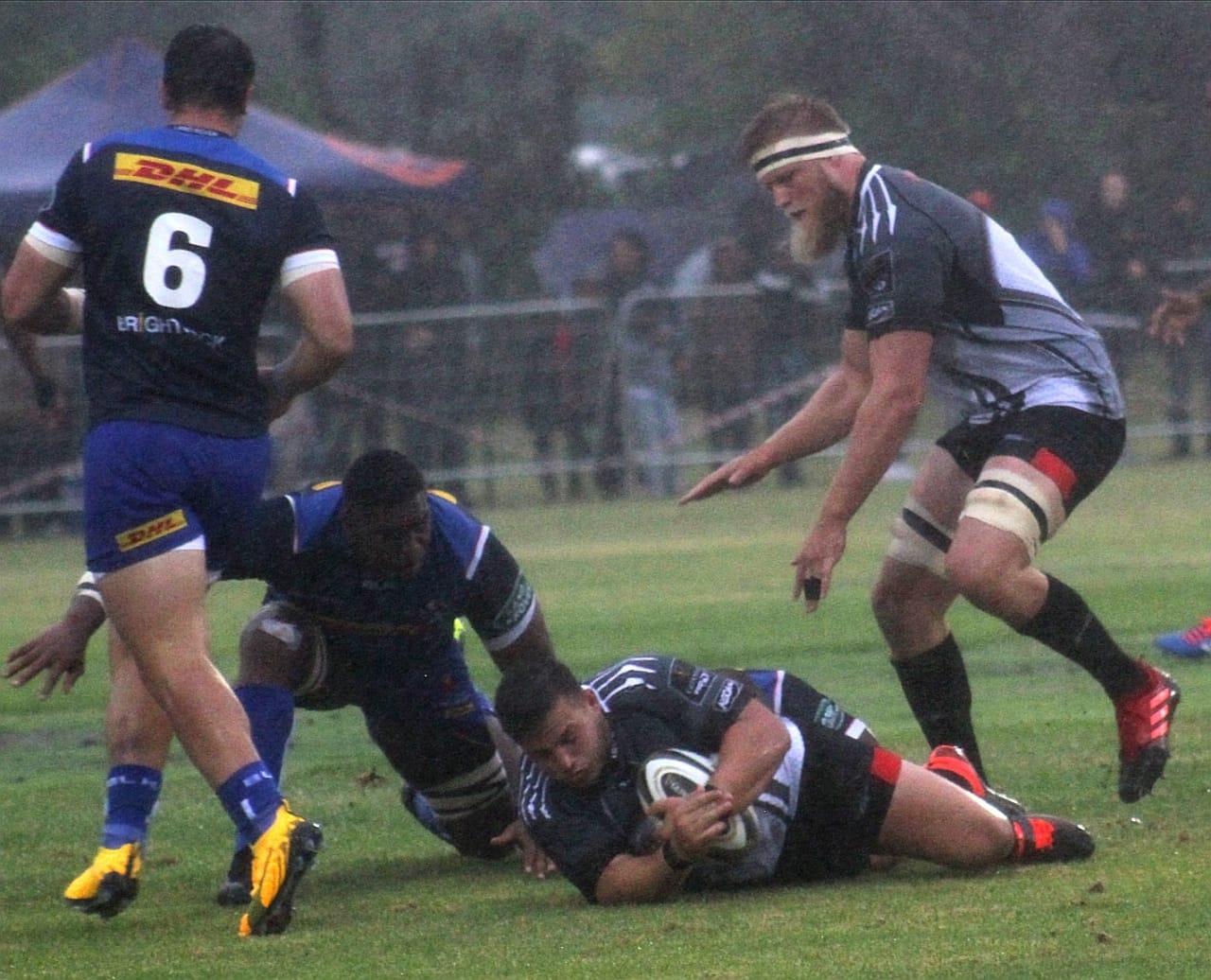 Kings captain JC Astle makes his way to a breakdown. 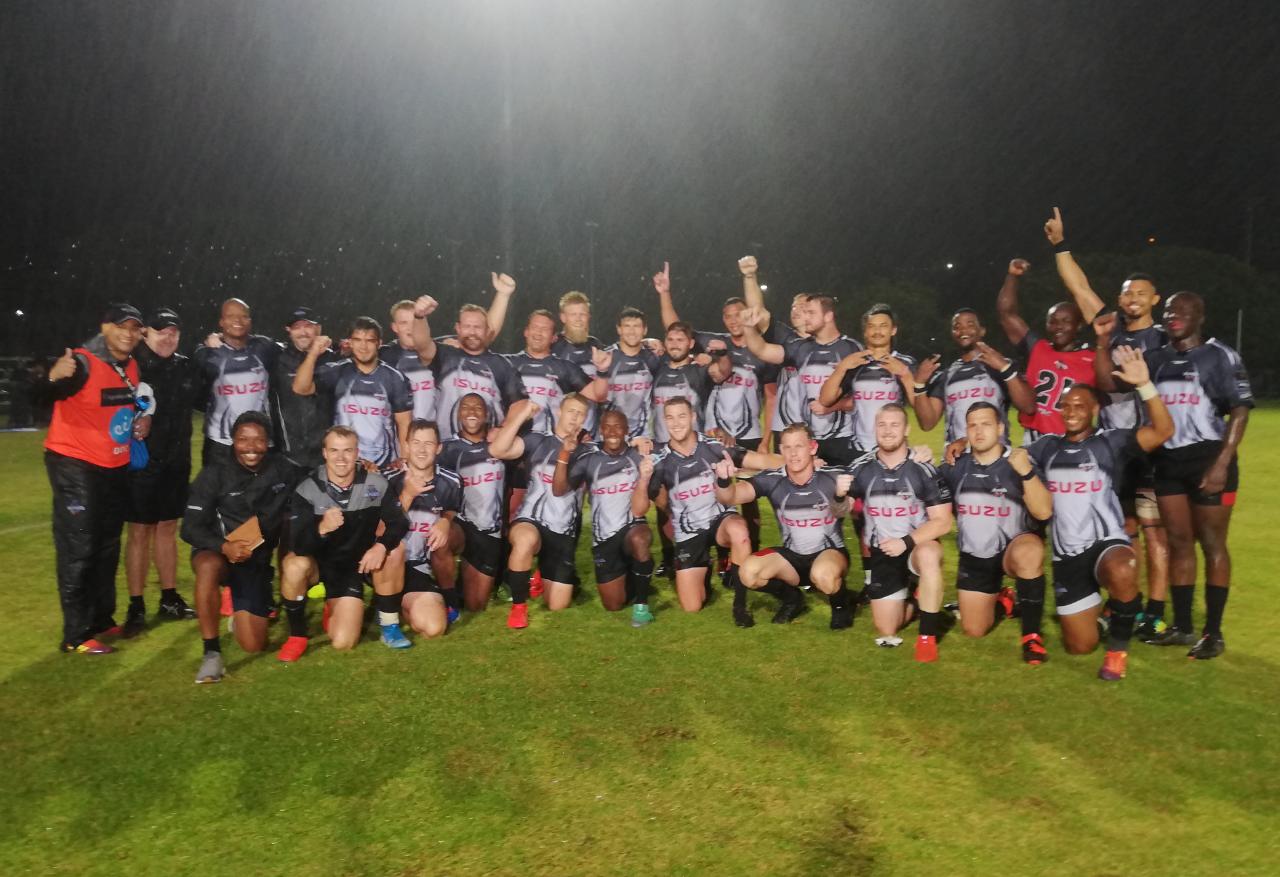 The Southern Kings celebrate their victory over the Stormers.