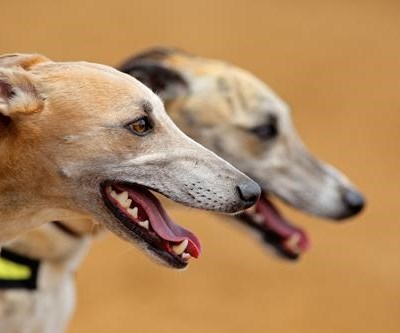 The bill included dog racing as part of a proposed suite of gambling activities.

"What can have possibly changed since 2011 when the department... backed down from the idea of greyhound racing?" asked Bailey.

"Then, and despite a massive lobby by the pro-racing fraternity, they responded positively to overwhelming evidence of the cruelty and welfare concerns related to dog fighting.

"This was not to mention the financial implications for gamblers."

She said that since that time nothing had changed regarding the welfare of dogs in disadvantaged communities or for the people they lived with.

"It's not just the dogs that suffer, but the financial situation for people in these communities is dire and will only become worse if greyhound racing is approved."

This was because it would lead to illegal racing and illicit gambling.

It had submitted its concerns to government.

IFAW Southern Africa director Jason Bell said: "The fact is that South African authorities don't have the laws, or the manpower to manage illegal activities such as dog fighting and puppy mills."

Such tasks were left to animal welfare NGOs to sort out, who were already overwhelmed, and under these circumstances it was inexplicable how government would even consider legalising greyhound racing.

The re-introduction of greyhound racing under the poor socio-economic conditions that affected much of South Africa would lead the dogs to be seen as expendable commodities.