KNYSNA CRICKET NEWS - Knysna Cavaliers managed to continue their strong run in the SWD Cricket Premier League thanks to a win over Mossel Bay, despite a late scare.

The two sides had initially met earlier in the season at Loerie Park, but the game was called off mid-way through Cavaliers innings due to rain, with both sides walking away with two points.

Neither side could afford this outcome this time around however, as Mossel Bay desperately needed a bonus point win to climb off the foot of the table while Cavaliers needed a win to keep their playoff hopes alive.

The situation at the Van Riebeeck Sports Grounds in Mossel Bay looked gloomy in the build-up to the game, as thick mist hung over the field, meaning the game would suffer a delayed start if conditions didn't improve.

Thankfully conditions did improve enough to start, and Cavaliers were sent in to bat by the home side with Thabo Dywili and Irvin Campher striding out to the crease to open the batting. Things did not go as planned as Campher fell early, but then Dywili and AB van der Walt stood strong as conditions worsened once again. After a break that saw the game reduced to 45 overs a side, play continued and Dywili eventually fell for Cavaliers' top score of the day (24) with his side on 54-2.

Despite a 20 from Todd Walker, the remaining Cavaliers batsmen were unable to kick on from the early platform, and the away side was eventually bowled out for 150, with Jacques Budricks the pick of the Mossel Bay bowlers with two wickets for 22 runs in his 8.1 overs.

The home side's run chase suffered an early dent with Cavaliers captain JP Ellis claiming Mossel Bay opener Henlo Nel in the first over of the innings. A flashy second wicket partnership between Lionel Reesberg and Arno Moolman steered Mossel Bay to 43 before both batsmen lost their wickets in quick succession. Despite strong resilience from Coenie Lamprecht, Mossel Bay continued to lose wickets at key moments and soon found themselves on 79-8. Lamprecht did not go down easily, as he blitzed his way to 50 before falling with his side on 114.

Cavaliers bowler Francois Bonthuys claimed that scalp, as well as the final wicket the very next ball to bring his tally to four wickets for only 24 runs in 8.4 overs for the day. This saw Cavaliers earn a vital bonus-point 36-run victory.

Bonthuys' impressive showing with ball in hand was coupled by Van der Walt also shining, claiming four wickets for 43 runs in his eight overs. The win puts Cavaliers four points off Harlequins Forces, who occupy the second playoff spot on the log while George are a further 10 points ahead in second in the first playoff spot.

Union Stars continue to sit comfortably in first place, which would see them secure an automatic place in the final. 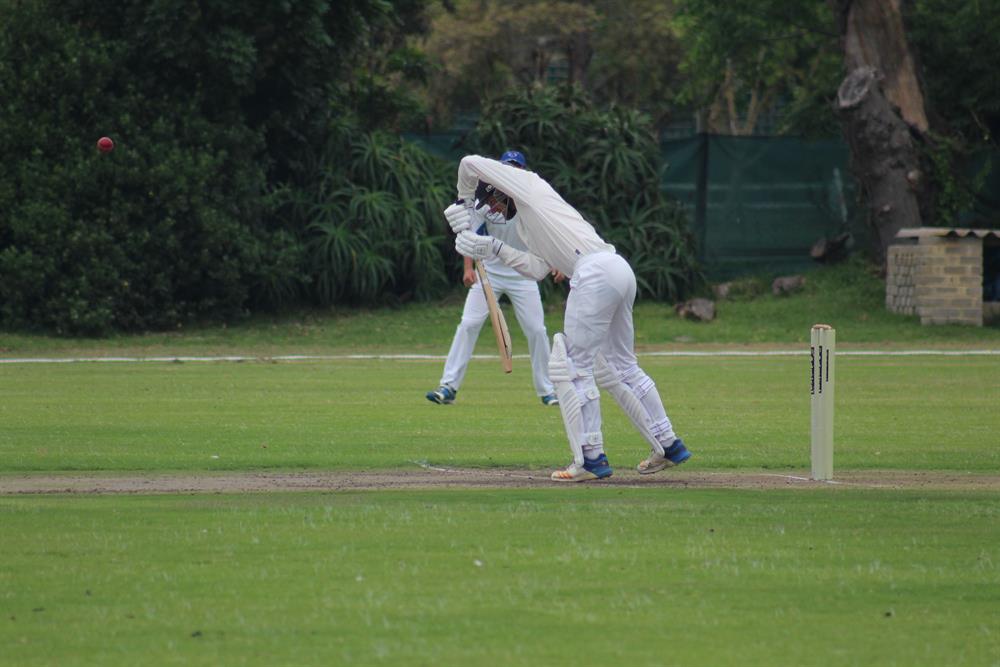