Too early to know if pangolins spread Covid-19, say experts

What experts do know is that pangolins have the ability to host a variety of zoonotic diseases.

NATIONAL NEWS - Over the past 50 years, humans have observed and been implicated in wildlife populations decreasing by 60%.

The long-term impacts, although not always immediately felt, will linger for generations to come, and likely change the way we live forever.

One species that has seen catastrophic population declines is the pangolin.

This illegal trade has flourished over the past decade, due to the insatiable appetite for scales, meat and body parts. Most trade sees China as the dominant destination, with a number of African countries now complicit in supplying this region with pangolins.

The value of these mammals can be seen in the way they are now sold per gram, instead of per kilogram, revealed founder and chairman of the African Pangolin Working Group, Professor Ray Jansen.

Pangolins are now banned for commercial trade under the Convention on International Trade in Endangered Species of Wild Fauna and Flora (CITES) appendix I.

So why is this trade continuing? 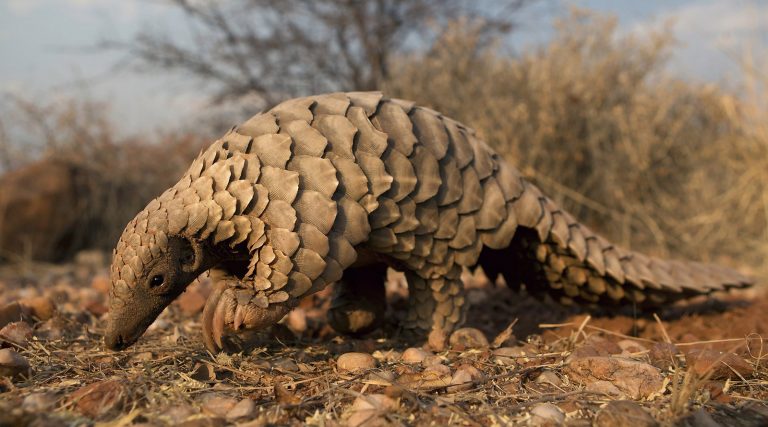 The pangolin is thought to be prehistoric and is estimated to have lived on earth for nearly 80 million years. Photo: SpiritHoods

Africa is as complicated in the trade of pangolins as Asia is, and is by now accustomed to being robbed of its ecological capital.

ALSO READ: Breaking down the illegal world of pangolin trafficking and trade

She said that scales are used as fashion accessories and jewellery, and form part of traditional medicine.

She explained that although China is moving towards a wildlife consumption ban, the trade continues relatively unabated.

Humane Society International (HSI) Africa wildlife director Audrey Delsink, and HSI-Africa wildlife programme manager Nicci Wright, explained that scales are not used in cuisine, but that pangolin meat is consumed as “a status symbol and delicacy”.

Wright and Delsink revealed that in China alone, pangolin scales have been documented as an ingredient in over 60 different pharmaceutically produced “traditional” medicines.

Ecologist Craig Sholto-Douglas explained that cultural beliefs involving pangolins existed in Africa too, but that these had “long since been forgotten”.

In Africa, the meat was seen as a luxury, while the scales were discarded.

For him, it is possible “to move forward” and abandon the consumption of pangolins, even though it is currently seen by many as a product with health benefits. 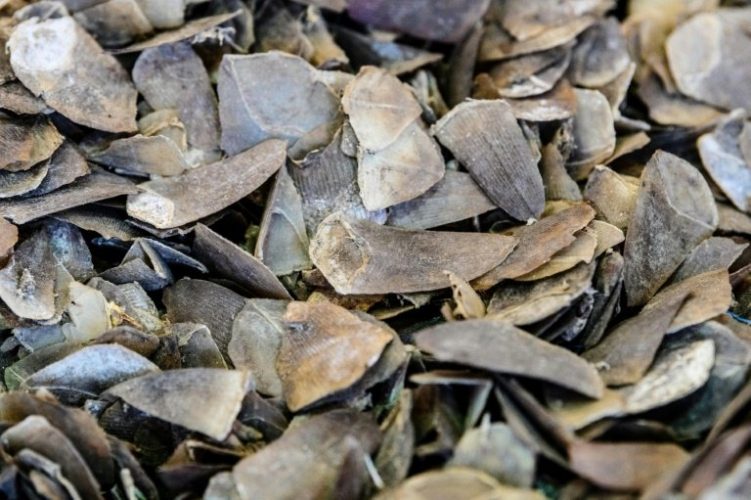 The founder of NGO China House, Honxiang Huang, said during a webinar earlier this week that scales are seen as having health benefits as well.

Huang revealed that in China, less than 0.1% of the population consumes wildlife such as pangolins.

He also said that despite pangolin scales being removed from the Chinese pharmacopeia, prescriptions for medicines continuing scales is still evident in Chinese medical books.

Jansen said that even if pangolin scales form a small part of a particular medicine, 60 different commercial medicines still using this product, and industrial-scale manufacturing, could explain why pangolins are disappearing so fast.

He said the trouble with this is that Chinese consumers, much like Western medicine, do not know everything that is in the medicine they consume, meaning they are indirectly supporting the illegal trade.

Jansen believes that the large pharmaceutical companies “know what they’re doing”, and cannot “hide behind not knowing”.

Huang explained that conservation was “very far away” for most “normal Chinese people”, adding that those active on social media and aware of problems such as species extinction were not the ones consuming illegal wildlife.

What does seem to affect Chinese people, however, is if illegal wildlife consumption is seen as creating a damaging image to the culture.

Huang suggested targeting Chinese diaspora communities, especially those living in Africa, as they are closer to and have likely consumed products such as pangolins.

He also explained that Chinese people who do consume illegal wildlife “are not terrible people”, but that activists simply needed to find “the right way to engage them”. 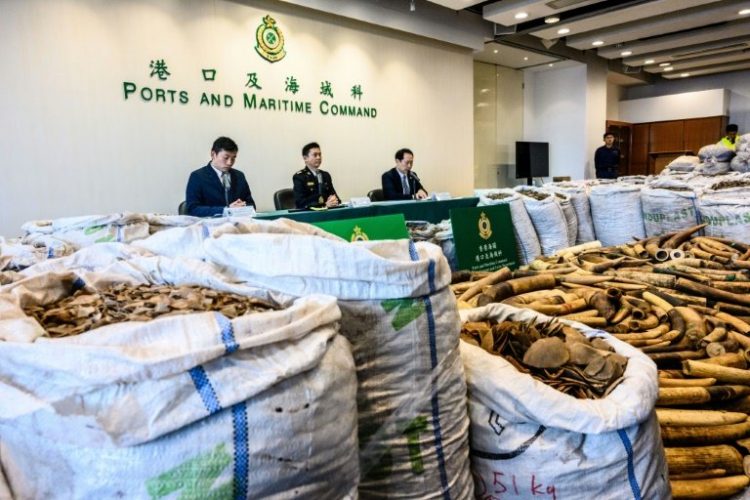 TRAFFIC Africa programme director Nick Ahlers emphasised it was too early to know for sure if there were any links to pangolins harbouring and spreading Covid-19.

“It will probably be years before we know for sure,” he said.

There are, however, concerted efforts to lengthen TRAFFIC’s Wildlife TRAPS project in light of the pandemic.

Ahlers said the extension sought to look at the zoonotic spillover risk.

What experts do know is that pangolins have the ability to host a variety of zoonotic diseases. But studies will likely reflect the adverse consequences of humans continuing to encroach on wildlife, which overlaps how wet markets house live animals.

Both factors contribute to the increased risk of a pandemic like Covid-19, or worse.

While the source of Covid-19 is confirmed, Ahlers said it was important to look at the sustainability of supply chains, and possibly a shift to virtual markets, while adding health and safety aspects for both humans and non-humans, to ensure that our behaviour and appetites do not create another pandemic.