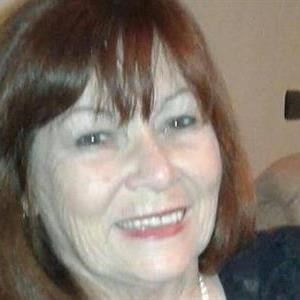 But chances are she might be tried in absentia.

Sparrow made headlines in January after calling black people “monkeys” in a Facebook rant.

She went to ground immediately after a national social media outcry over her racist remarks. Attempts to contact her after she fled her home on the KwaZulu-Natal South Coast home have come to nought.

Not even attempts by the ANC’s legal team to serve court papers on her via several newspapers in April have yielded any positive results on her whereabouts.

She was given 10 business days to respond but did not do so. ANC secretary general Gwede Mantashe wanted Sparrow to face the Equality Court over her Facebook post which compared Durban beachgoers to monkeys.

He is asking the court to rule that the post was racist and propagated hate by dehumanising black people and hopes the court will fine her R200 000 to be paid to a charity supporting non-racialism. Mantashe said that‚ if left unchecked‚ Sparrow’s action could lead to others making racist utterances and “engaging in hate speech”.

But speculation is that Sparrow‚ who closed her Facebook account‚ will be a no-show when her case comes before the Equality Court in Umzinto on Friday.
Read more on Herald Live.