Penny Sparrow a no-show at court 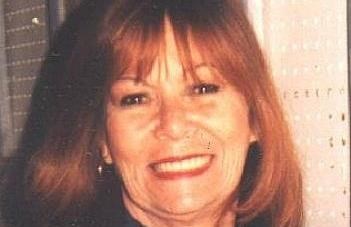 Penny Sparrow
NATIONAL NEWS - Retired real estate agent Penny Sparrow‚ who caused a stir on social media after making racist remarks‚ was a no-show at the Equality Court in Scottburgh on the KwaZulu-Natal south coast on Friday.

Sparrow was to appear in the Equality Court for hate speech after calling black people “monkeys” in a Facebook rant in January but went to ground immediately after a storm erupted over her remarks.

Instead‚ her daughter told the court that she was not present because she feared for her life.

Charmaine Cowie told Judge Irfaan Khalil her mother was sick and had diabetes.

“She is unable to come to court. The distress this has caused. She tried to get legal counsel but no one would represent her. The detective asked me to come to court and make an apology and request an adjournment.”

“She can’t be present because of the fear for her life,” Cowie said.