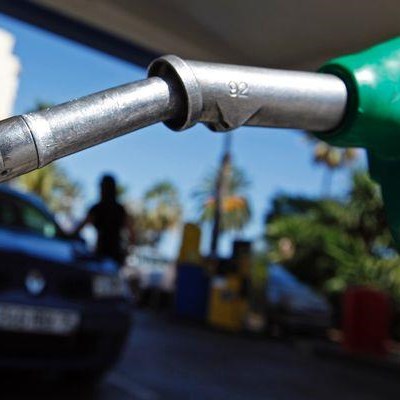 Nedbank chief Economist Dennis Dykes warns a further hike in the price of petrol and diesel can be expected.

Dykes says one of the biggest factors for the increase stems from a deal made by oil producers to cut oil production, which caused upward pressure on the price.

“If things continue the way they are at the moment with the oil prices as well as the exchange rate, we’ll probably see another increase in February. The short-term outlook doesn’t look all that great.”
Source: Eyewitness News