These are the best cars in South Africa – according to affordability 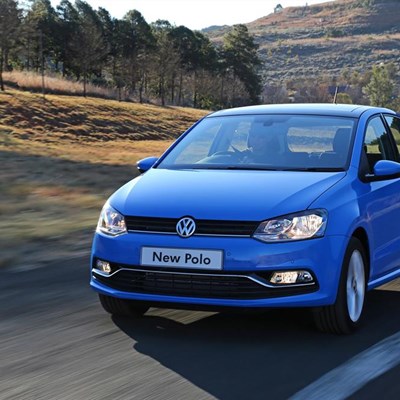 Volkswagen Polo.
MOTORING NEWS - Car advertising website, Cars.co.za has announced a list of 39 finalists – 3 in each of the 13 respective categories – in its second annual consumer awards in conjunction with WesBank.

The finalists were selected from a group of 65 cars that the seven members of the Cars.co.za editorial team agreed were the best derivatives available in the South African new vehicle market on 1 September 2016.

To reduce the selection of vehicles per category from five to three, the same team ranked the contenders against predetermined pillars of success in each category.

As many as 18 brands are represented in the list of finalists and 27 of the final 39 vehicles are produced by German and Japanese marques.

The BMW Group, Mercedes-Benz and Volkswagen lead the nominations with five derivatives apiece, while Toyota South Africa Motors and Jaguar Land Rover SA have four each.

The 3rd phase of the awards will take place in early November when a combined judging panel will evaluate the finalists back-to-back during a two-day testing session at Gerotek.

However, the findings of the 14 judges will only count for half of the finalists’ total scores – the remaining 50% will be based on rankings that the respective vehicles’ brands achieved in the Cars.co.za Ownership Satisfaction Survey.

The data incorporates feedback from tens of thousands of vehicle owners, based on their experiences of their vehicles, Cars.co.za said.