Charities warn a proposed bill to lower the age of criminal responsibility from 15 to 12 in the Philippines, will mean thousands more children will be sent to overcrowded and underfunded centres -- leaving them vulnerable to mistreatment.

LIFESTYLE NEWS - Eleven-year-old Jerry's crime was breaking curfew laws after fleeing violence at home. His punishment? Being sent to a youth detention centre, where he says he endured sexual abuse.

Officially called "Houses of Hope", proponents in the Philippines say such facilities are places for reformation and education, but critics slam many of them as "hellholes" where children are treated like caged animals.

Rights' groups say Jerry should never have been detained under current laws, but warn a proposed bill to lower the age of criminal responsibility from 15 to 12, will mean thousands more children will be sent to overcrowded and underfunded centres - leaving them vulnerable to mistreatment.

"I felt so dirty. That was the first time it happened to me," Jerry told AFP as he recalled the night he was pulled from his bed, forced to the bathroom and attacked by older boys also held at a decaying centre in Manila. 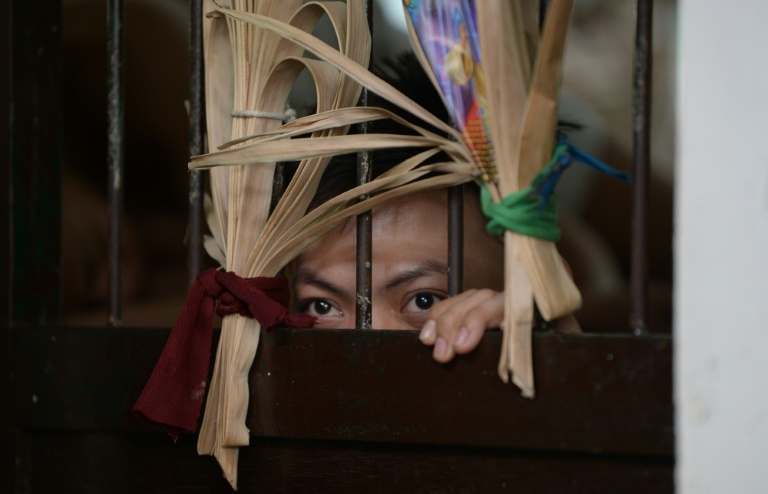 "I cannot forget the sexual abuse," he explained, adding that he left home to escape beatings from his father and ended up sleeping on the streets. His mother works in Kuwait.

Under existing law, Houses of Hope are primarily to hold young offenders aged 15 to 18. But charities say younger vulnerable children from troubled homes, like Jerry, are sometimes swept up in the dragnet even for minor misdemeanours and struggle to recover from the experience.

Watchdogs and former wards warn planned legislation to criminalise children as young as 12 and then detain them with older teens and in some cases adults will put those least able to defend themselves at risk.

"There is a higher potential for abuse because the government is not prepared," said Melanie Ramos-Llana of Child Rights Network Philippines. 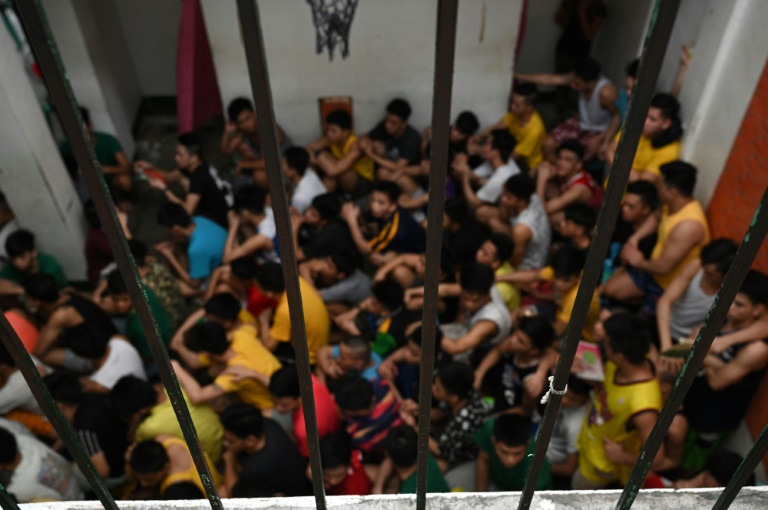 Critics say conditions in many of Philippine youth detention facilities are identical to or worse than the jails adults are sent to.

"You put more children into Houses of Hope which are not equipped, lack personnel and programmes, you will have problems. Jails or detention centres are not places for children," she added.

"If you are a child subjected to this environment, you can learn violence or abusive behaviour. If they want to change something... treat detention as the last resort," explained Suamen of Bahay Tuluyan Foundation.

A bill to give authorities the power to prosecute younger children stalled in the session of the legislature that wrapped up last month.

But it is a key plank of President Rodrigo Duterte's tough-on-crime stance, which includes restoring the death penalty and his internationally condemned drug crackdown that has killed thousands since 2016. 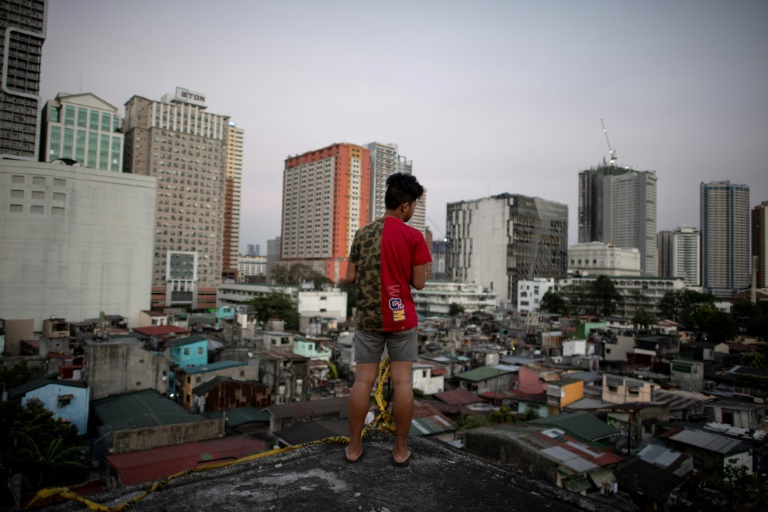 Five children previously held in Philippine youth centres told AFP they had been subjected to abuse there.

After sweeping May's midterm polls, Duterte allies dominate congress and have vowed to advance his agenda when the session opens on Monday.

But critics insist conditions in many of the facilities are identical to or worse than the jails adults are sent to.

"Children are detained in these so-called House of Hope like animals in cages," said Father Shay Cullen, president of PREDA Foundation which helps boys like Jerry.

"These are really hellholes of subhuman conditions," he added.

All the boys are identified using a pseudonym because they are minors or were when held.

Justin, who was 17 when he was brought to a youth centre in the capital in 2017, said other boys beat him on the pretext he had broken house rules. 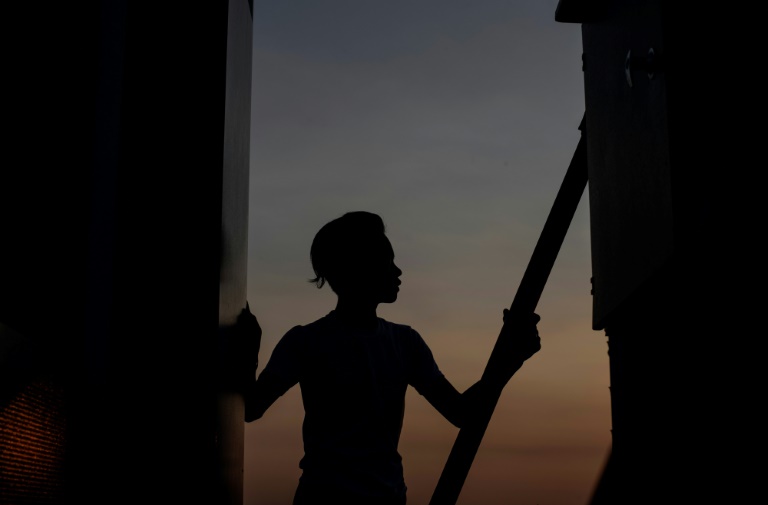 There are 55 government-run Houses of Hope nationwide, but this is well short of the 114 the Philippines has estimated it needs to properly house troubled juveniles.

"They would punch us in the chest, stomach and sometimes the chin. It was so painful. I learned to be callous there because of what they did to me and I wanted revenge," he said.

There are 55 government-run Houses of Hope nationwide, but this is well short of the 114 the Philippines has estimated it needs to properly house troubled juveniles.

According to official data only eight comply with social welfare rules.

These guidelines include having one social worker for every 25 children, providing one bed per resident along with nutritious meals, clothing, toiletries and rehabilitation programmes.

"Some of the Houses of Hope we saw were worse than prisons. They have no programmes," Tricia Oco, executive director of the government's Juvenile Justice and Welfare Council, told a senate inquiry in January.

Tristan, 15, was relieved when he was transferred to a House of Hope in Manila after being held in an adult jail on a drug trafficking charge he said police fabricated.

"I thought it would be a lovely home. But it was also a prison, a prison for children," he told AFP.

The facilities where Jerry, Justin and Tristan stayed denied AFP's requests for a visit.

The Department of Social Welfare and Development said it did not monitor peer abuse in centres, but institutions that failed to meet standards should be "held responsible".

The Philippines raised the age of criminal responsibility from 9 to 15 in 2006, a move hailed as a step toward humane treatment. 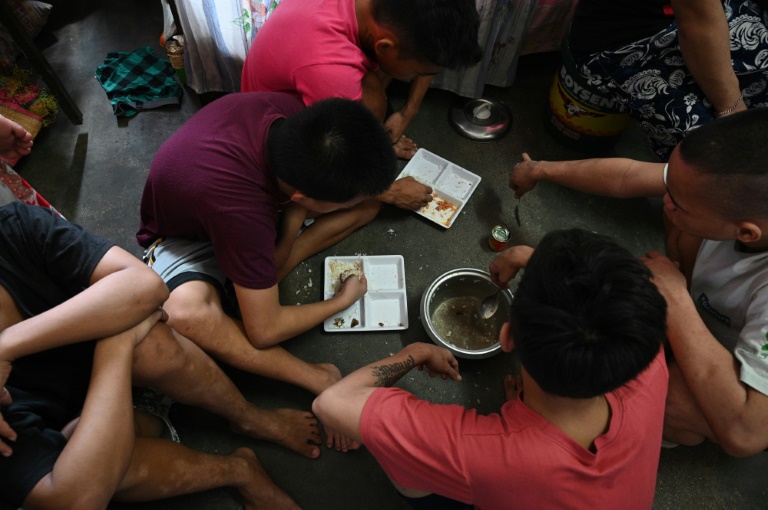 In some Philippine juvenile detention centres the daily food budget is as little as 65 US cents per child.

However Duterte has repeatedly attacked the change as hampering police efforts to crack down on underage couriers for drug syndicates.

The gaps in the system stem from insufficient funding, weak congressional oversight and authorities' preference for detention over community-based programmes, advocates say.

The current law tasks provinces and cities with building and operating the centres but the national government monitors compliance. 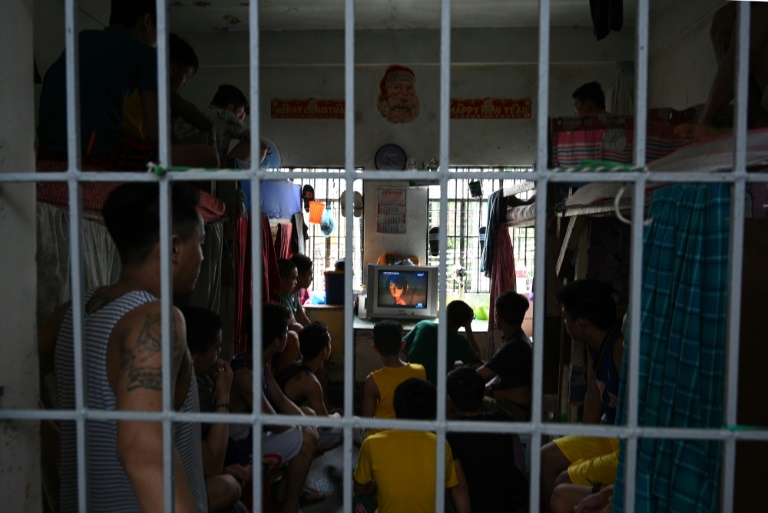 His facility was built to accommodate 60 children but now houses 144 - squashed into rooms behind metal bars where some must sleep on the floor.

Chico told AFP the province had a daily food budget of 33 pesos (0.65 USD) per child but was pushing to increase this while building a bigger centre to address overcrowding.

Still, there are some that say their time in the centres helped them.

"I am so grateful because I never imagined I could still pursue my studies," said 21-year-old Nathan Andres, who was detained as a juvenile for rape but has been allowed to serve out his sentence in the Bulacan youth facility.

However Andres, who wants to become a teacher, says targeting 12-year-olds is not the answer.

He mused: "We are like the flowers we craft from old papers. People think we are garbage, useless. But actually we still have value."