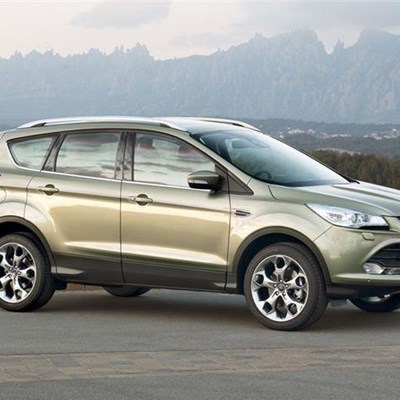 A Ford Kuga.
NATIONAL NEWS - Ford Kuga fire victims are furious with the National Consumer Commission over the silence around its investigation into the global car manufacturer.

But‚ says the commission‚ the silence is to ensure that the investigation is thorough and that Ford does not get away with any possible infringements.

Between January and February‚ irate Kuga owners approached the commission with complaints about the spontaneous combustion of their vehicles.

Since December 2015 and May this year‚ 58 Kugas have caught alight in South Africa‚ forcing Ford to announce a safety recall of 4‚556 of its 1.6l Kuga models.

The recall‚ which saw the replacement of the vehicle’s coolant system‚ was also announced in New Zealand and Australia.

Ford announced the fires were caused by a faulty coolant system‚ but its explanation and own internal inquiry saw the commission launch an investigation into the company.

Since announcing the investigation‚ in which the commission told affected consumers that it would report back to them within 60 days‚ more Kugas have caught on fire.

At least three of those which caught fire between April and May underwent repairs to their coolant systems.
Read more on The Herald.

If you could, would you change your career path?