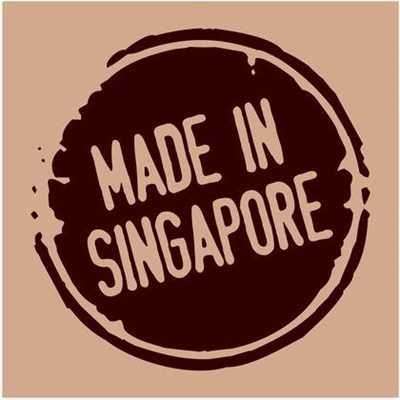 Gross domestic product (GDP) expanded 3.3 percent year-on-year in the nine months to September, but is likely to ease in the final quarter "in line with a projected slowdown in the global economy", the Ministry of Trade and Industry (MTI) said in a statement.

Last year, Singapore's GDP expanded by 4.1 percent. The official forecast for 2014 is a touch lower than the consensus figure of 3.3 percent given by economists in a September survey by the Monetary Authority of Singapore.

Singapore's small and open economy makes it more vulnerable to external developments compared to its bigger Asian neighbours, which have large domestic markets to cushion them when global demand for their exports is weak, analysts say.

Domestically, weakness in private-sector construction owing to cooling policies in the property market will affect growth, but business services are expected to be resilient, the ministry said.

"Taking these factors into consideration, MTI expects the Singapore economy to grow by around 3.0 percent for the whole of 2014," it said.

Singapore's GDP next year is forecast to come in at 2.0-4.0 percent, barring "downside risks" to the global economy, the ministry said.

It cited concerns that the eurozone "will fall into a deflationary spiral given its weak growth and persistent low inflation", while China risks a steeper-than-expected slowdown if the real estate market corrects sharply.

In the United States, it remains unclear when and at what pace the Federal Reserve will raise interest rates.

"An unexpected tightening of monetary conditions would weigh significantly on US financial markets and business sentiments," it said, a situation that would affect global markets.

Geopolitical tensions involving Russia and Ukraine as well as key oil producers in the Middle East and North Africa, and a global outbreak of the Ebola virus, are other downside risks, the MTI said.

"The bottom line is that Singapore economic growth is likely to remain mediocre -- around 3.0 percent -- as long as external demand recovery remains uninspiring and uneven," said Song Seng Wun, a regional economist with Malaysian bank CIMB.