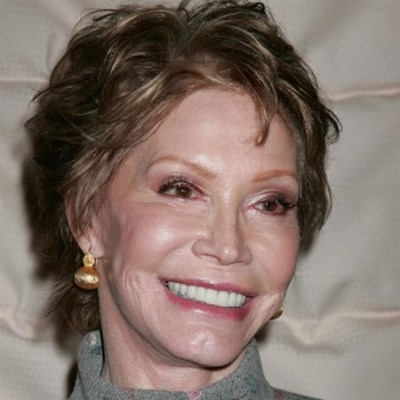 "Today beloved icon Mary Tyler Moore passed away at the age of 80 in the company of friends and her loving husband of over 33 years, Dr. S. Robert Levine," she said. "A groundbreaking actress, producer, and passionate advocate for the Juvenile Diabetes Research Foundation, Mary will be remembered as a fearless visionary who turned the world on with her smile."
"The Mary Tyler Moore Show" debuted in 1970 and starred the actress as Mary Richards, a single 30-something career woman at a Minneapolis TV station. The series was hailed by feminists and fans alike as the first modern woman's sitcom.
But that wasn't the role which catapulted her into stardom. Moore first found fame playing Laura Petrie, the wife on the "The Dick Van Dyke Show," which ran for five seasons beginning in 1961.
In an interview with Conan O'Brien, show creator Carl Reiner said he auditioned more than two dozen actresses before Moore's reading marked her as the only one who could play Laura.
Read more on CNN.