INTERNATIONAL NEWS - President Joe Biden warned North Korea Thursday that the United States will "respond accordingly" if it escalates its military testing, after Pyongyang fired two missiles in its first major provocation since he took office.

The nuclear-armed North has a long history of using weapons tests to ramp up tensions, in a carefully calibrated process to try to forward its objectives.

Pyongyang had been biding its time since the new administration took office, not even officially acknowledging its existence until last week. 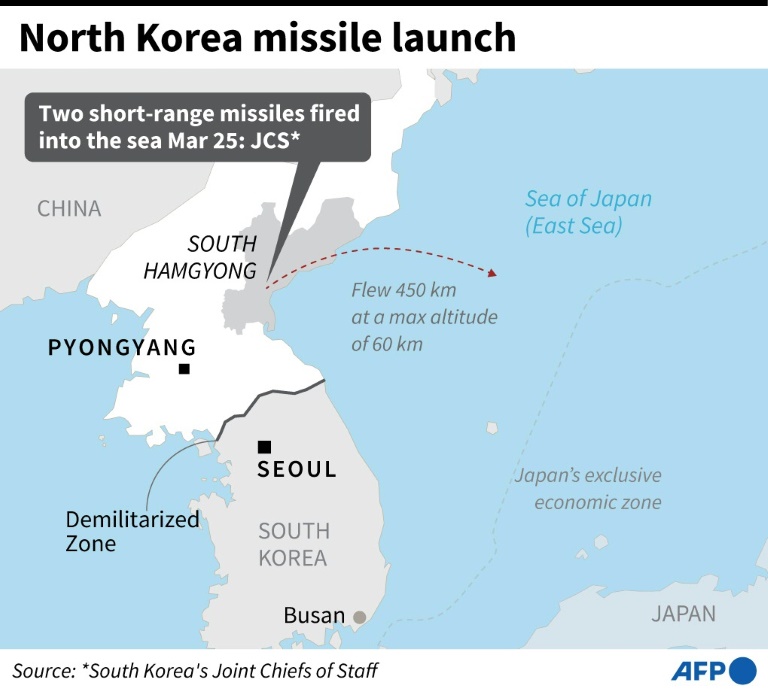 But on Thursday it launched two weapons from its east coast into the Sea of Japan, known as the East Sea in Korea.

It was a violation of UN resolutions and the US was "consulting with our partners and allies," Biden said, warning North Korea that "there will be responses if they choose to escalate. We will respond accordingly."

"I'm also prepared for some form of diplomacy, but it has to be conditioned upon the end result of denuclearization," he told reporters.

Washington and Tokyo said the North had fired ballistic missiles, which it is banned from developing under UN Security Council resolutions that have imposed multiple sanctions on the isolated country. 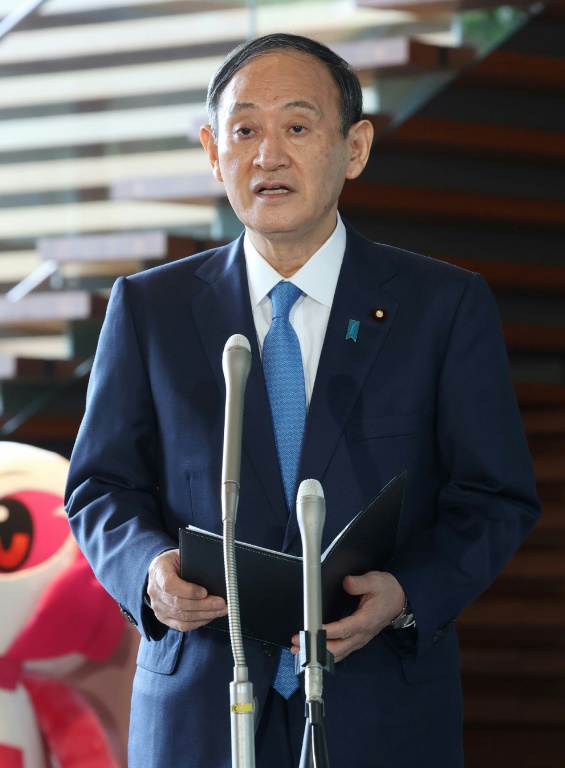 Pyongyang insisted Friday that the test involved a "tactical guided projectile" with a solid-fuel engine, with its official KCNA news agency saying it was supervised by senior official Ri Pyong Chol, rather than leader Kim Jong Un.

The weapons hit a target 600 kilometres (370 miles) away, KCNA said - further than the 450 kilometres reported by South Korea's military - and could carry a payload of 2.5 tons.

Pictures in Pyongyang's official Rodong Sinmun newspaper showed grinning officers applauding after the launch, most of them not wearing masks.

Vipin Narang of MIT said it appeared to be a weapon that the North displayed at a military parade in January.

"A 2.5 ton warhead likely settles the question whether this KN23 variant is nuclear capable. It is," he tweeted.

The US stations 28,500 troops in South Korea to defend it against its neighbour, which invaded in 1950, while Pyongyang says it needs nuclear weapons to deter a possible US invasion.

Besides Biden's comments, rebukes poured in from Germany, France and Britain, which each condemned the tests as violations of UN Security Council resolutions. 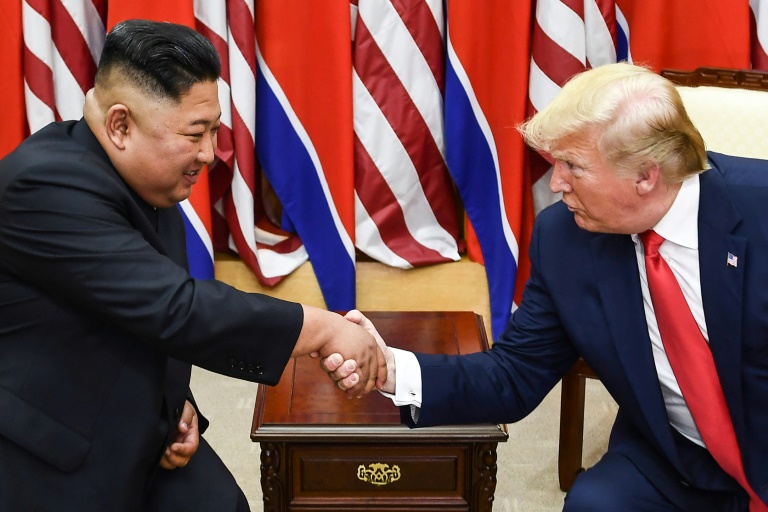 At Washington's request, the UN North Korea sanctions committee would meet Friday behind closed doors, according to diplomatic sources, although no public statement is expected.

Pyongyang has made rapid progress in its capabilities under leader Kim, testing missiles capable of reaching the entire continental United States as tensions mounted in 2017.

Trump's first year in office was marked by a series of escalating launches, accompanied by a war of words between him and Kim before a dramatic turn to personal diplomacy, with the two holding headline-grabbing summits in Singapore and Vietnam.

The United States pulled back on some joint military exercises with South Korea while the North froze nuclear tests and intercontinental ballistic missile launches.

But their February 2019 Hanoi summit broke up over sanctions relief and what North Korea would be willing to give up in return.

Communications then dried up, despite a third encounter in the Demilitarized Zone that divides the Korean peninsula, and no substantive progress was made towards denuclearization. 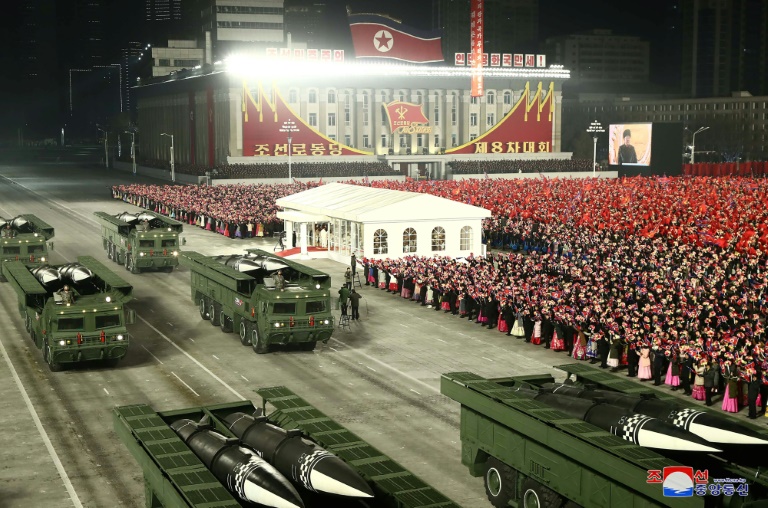 Analysts said the latest launch appeared to involve a weapon similar to the one North Korea showed off at a military parade in January.

Pyongyang was now "slowly going up that spectrum, that ladder of the inflammatory nature of provocation," said Frank Aum, a North Korea expert at the US Institute of Peace and former Pentagon adviser, to see how the Biden administration responded.

Thursday's launch, and an earlier test of short-range, non-ballistic missiles at the weekend, came after joint exercises by the US and South Korean militaries and a visit to the region by US Secretary of State Antony Blinken and Defense Secretary Lloyd Austin, when Blinken repeatedly stressed the importance of denuclearizing North Korea.

Biden administration officials say they have sought to reach out to Pyongyang through several channels but have received no response so far.