'You can't squat, you're white' 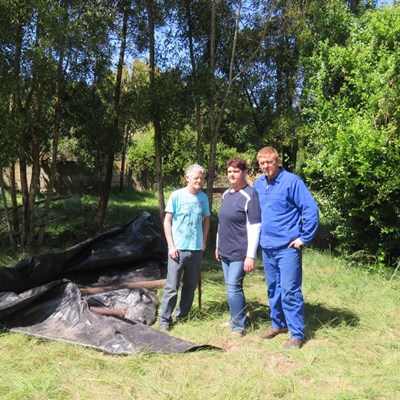