The road has been blocked by protesters since Tuesday night, leading to large scale vandalism and looting in the town’s industrial area on Wednesday. Several businesses reported damage to to their buildings, as well as many incidents of theft.

During the protest action in Plettenberg Bay on Wednesday morning.

PLETTENBERG BAY NEWS - The N2 at Plettenberg Bay between Shell Ultra City and Kwanokuthula remains closed. Safety of road users and pedestrians along the N2 remains a major issue.

Traffic is still being redirected over the Robberg/Airport road.

This according to a press release issued by Bitou Municipality this morning.

The press release goes on to say:

"All indications are that protests will continue today. The SAPS indicated operations will be stepped up with extra resources to be deployed to manage the protests and crime with the view to open the N2 today.

"In view of the ongoing impasse and the resulting safety risks to the staff, a directive has been issued that all offices will remain closed. In the early hours of this morning (Thursday 4 July), the office of the Youth & Sport Development Officer was looted, ransacked and set alight.

"Bitou wants to put on record that we no longer view what has transpired these past two days as a protest for service delivery. The overwhelming public evidence is that this is  rampant crime, accompanied by violence, looting, theft and the vandalism of public and private property. These actions are denounced in the strongest possible terms. A call is done for any witnesses to come to the fore to give affadavids to SAPS, so that the criminals can be brought to account for their actions. Bitou will give all its support to the police.

"Regrettably we also have to inform the public that the meeting between Bitou Municipality and the leadership of the protest and unrest did not manage to resolve the impasse.

"Council under the leadership of the Speaker are only able to act against a councillor; taking regard of due processes and the principles of natural justice (fair procedure, Audi Alterem etc,) if allegations is presented of serious breaches of the Code of Conduct for councillors.

"Even if a decision of Council has been taken to remove a councillor, it is the mandate of the provincial minister to make a final determination to expel a councillor." 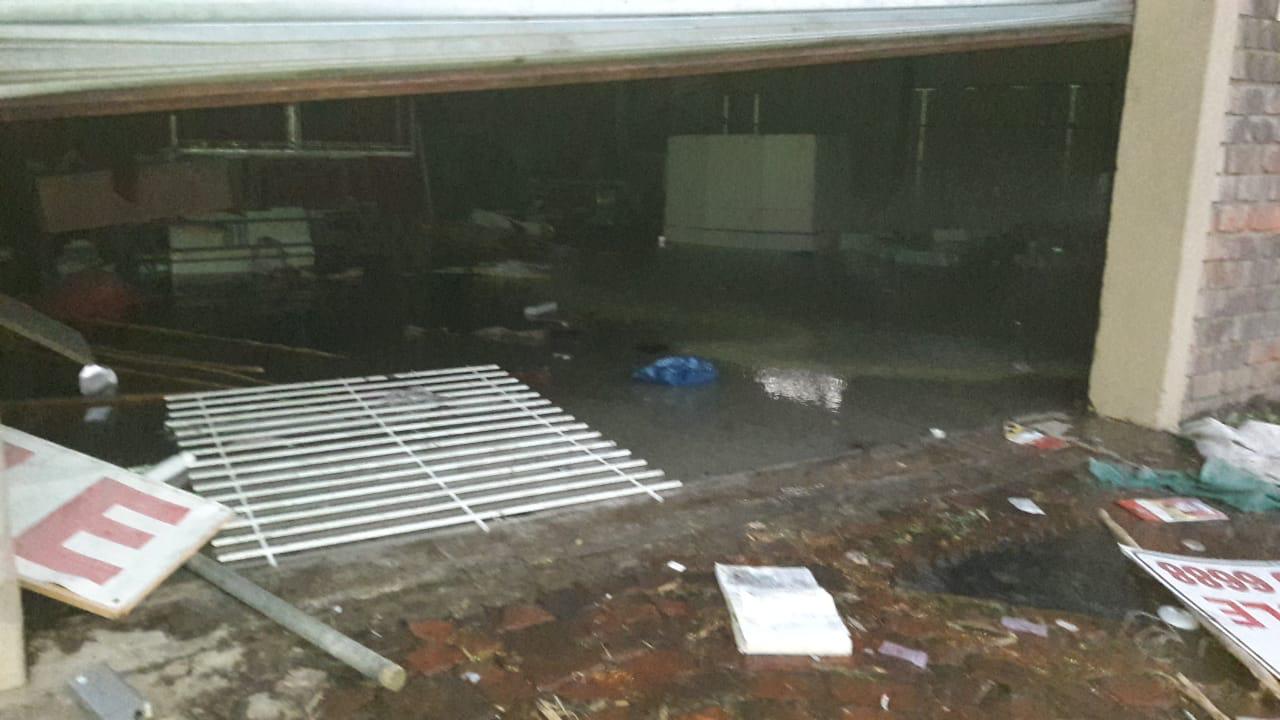 Several businesses reported damage to to their buildings, as well as many incidents of theft.