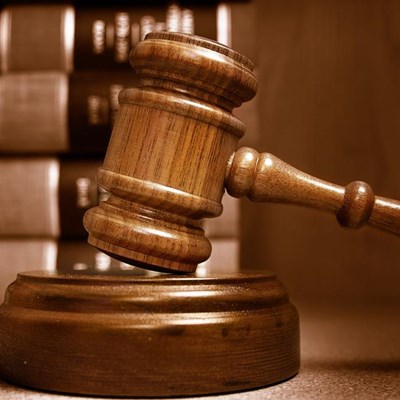 Generic Image
PLETTENBERG BAY NEWS - The 34-year-old handyman who allegedly sexually assaulted a six-year-old boy at a popular Plettenberg Bay preschool briefly appeared in the local magistrate’s court on Wednesday, June 17.
The man, who cannot be identified until he has pleaded, was arrested on June 8 after claims surfaced that he sexually assaulted a child in the bathrooms of the school between April and May this year.
He appeared in the local magistrate’s court the next day where it came to light that he was been out on parole during the time of the alleged incident and that he had two previous convictions – one for attempted murder and another for assault.
He indicated that he wanted to apply for bail and after initially saying he wanted to handle his own defence, he later changed his mind and said he wanted to apply for legal aid.
On Wednesday, the matter was postponed until June 26 for a formal bail application. State prosecutor Henriette Breedt is opposing bail.
The matter is currently being investigated by the George Family, Child and Sexual Offences unit.
Several members from the Green Hearts of Plett gathered at the court to support the child and his family and to put pressure on authorities to impose harsher sentences for convicted sexual offenders, especially where children are involved, and to urge courts to deny bail to those accused of sexual abuse.
The school has in the meantime implemented several measures to further ensure learners' safety, including appointing a gate monitor during peak times, installing CCTV cameras in key areas and changing the gate access code.
Click here for a previous article.
Related articles:
ARTICLE: YOLANDE STANDER, KNYSNA-PLETT HERALD CORRESPONDENT.
'We bring you the latest Plettenberg Bay, Garden Route news'