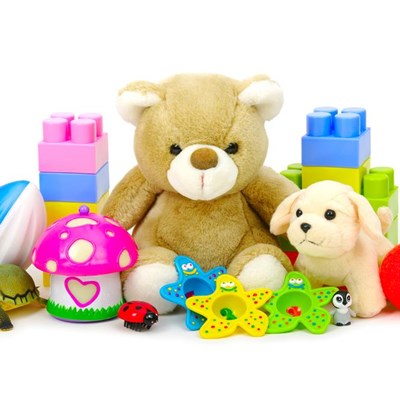 Generic image
SOUTHERN CAPE NEWS - The next major event on the Southern Cape biking calendar is the Toy Run to be held in George on Sunday, 27 November. The Toy Run is an international event. Toy Runs are held all over the world.
Here in the Southern Cape the Ulysses Motorcycle Club Garden Route chapter as well as other clubs belonging to the South Western Districts Motorcyclists' Assocation including Renegades, Sunset Riders and Coded motorcyclist clubs and the Christian Motorcyclists' Association (CMA) will be involved in the Toy Run.
Bikers and the public are encouraged to bring toiletries, educational items or even sports goods as an "entrance fee" to the event which will be jam packed with entertainment for all. These items will be distributed to children's homes and children in need in the Southern Cape.
"This is something of a departure from the traditional teddy bear but considerably widens the field of beneficiaries and provides something that they may desperately need," says Ulysses Garden Route chairman Eddie Boshoff.
Boshoff thanked all the sponsors and the George and Mossel Bay communities that contributed to the recent Paws Run in aid of the Garden Route SPCA.
If you would like further details or to participate in the Toy Run, contact Ulysses Garden Route secretary Paul Erasmus (082 697 3388).
'We bring you the latest Garden Route, Klein Karoo, Hessequa news'