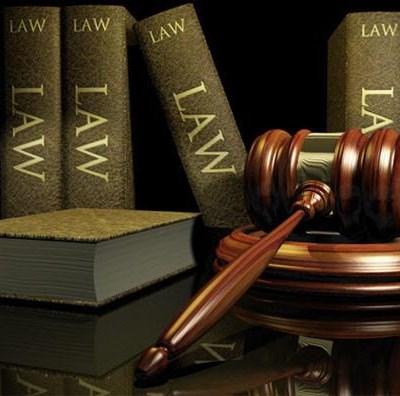 Generic image.
PLETTENBERG BAY NEWS - The sexual assault case against a handyman at a popular Plettenberg Bay preschool was withdrawn due to a lack of evidence on Wednesday, August 5.
The 34-year-old man was arrested on June 8 after claims surfaced that he had allegedly sexually assaulted a ten-year-old boy in the school’s bathroom.
During his first court appearance it came to light that he had been on parole at the time of the alleged incident and had two previous convictions – one for attempted murder and another for assault.
State prosecutor Henriette Breedt said that she had been informed by the regional court that, after consultation with the child, there was no possibility of a successful prosecution and therefore the case had to be withdrawn.
Because of the handyman’s recent arrest the Department of Correctional Services made a decision to revoke his parole and he would have to serve the remainder of his sentence which was set to expire in 2018.
The man will now have to approach the parole board and reapply for parole. In the meantime, he will remain behind bars.
Several children’s rights activists gathered at the court on Wednesday to show their support of the victim, but they were shocked about the decision.
Green Hearts of Plett spokesman Yvette Wilschut said that although they respected the justice system, one should not forget that the case involved a child victim.
“It is very difficult in these cases to get young children to open up about these things and where no physical evidence is apparent these cases are very difficult to prosecute,” Wilschut said.
Women and Men Against Child Abuse (WMACA) spokesman Joanne Barrett said she understood that the law had to take its course. “But if this was the incorrect decision and another child is hurt, who will be held accountable,” Barrett said.
She added that she also trusted that the state would make all efforts to arrest whoever was responsible for abusing the child.
The mother of the child was not available for comment before going to print as she is in Germany.
Click here to read previous articles:
ALSO READ:
ARTICLE: YOLANDé STANDER, KNYSNA-PLETT HERALD CORRESPONDENT.
'We bring you the latest Plettenberg Bay, Garden Route news'