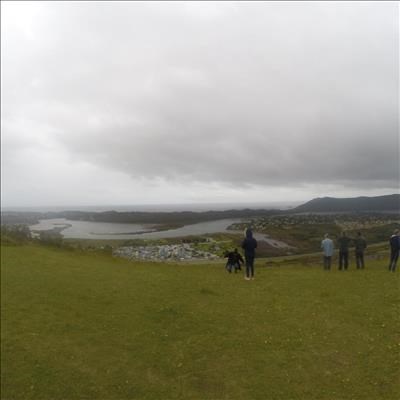 KNYSNA NEWS - Following the South African Weather Service’s severe weather alert for today (Tuesday 14 November) and tomorrow (Wednesday 15 November) SANParks has put in place a number of preventive measures for three of its estuaries, in anticipation of a 100% predicted rainfall.

The Swartvlei estuary especially has been a huge point of conversation for residents of the slow town, with many wanting to know from SANParks when it will be breached as they fear their homes will be flooded soon.

Rain and showers are expected to move in over the Southern Cape during this morning, according to the South African Weather Service, spreading northwards and eastwards into the Western Cape interior towards the afternoon.

Rainfall amounts of up to 50mm and above within 24 hours have been predicted but SANParks says they are prepared for whatever may come.

Wilderness ranger Jonathan Britton says the necessary preparatory channels are ready both for the Touws River and also in Sedgefield.

“In addition, machinery to help fast-track the breaching of the mouth is ready to open the estuaries when the water reaches the correct levels as stipulated in the Garden Route National Park’s Management Plan.

"So should it rain and water levels rise to 2m, we can breach the river mouth,” he said.

A method referred to as ‘periodic artificial breaching’ is used for the opening of the estuary mouth.

The set standards for breaching are when water levels in the estuary reach 2 m above mean sea level (AMSL) for Swartvlei, and between 2.1 and 2.4 m AMSL for the Touw River.

Artificial breaching is associated with a reduced head of water behind the sand berm at the mouth.

The estuary can be highly productive when it is closed for fish, birds, water plants and biological diversity. 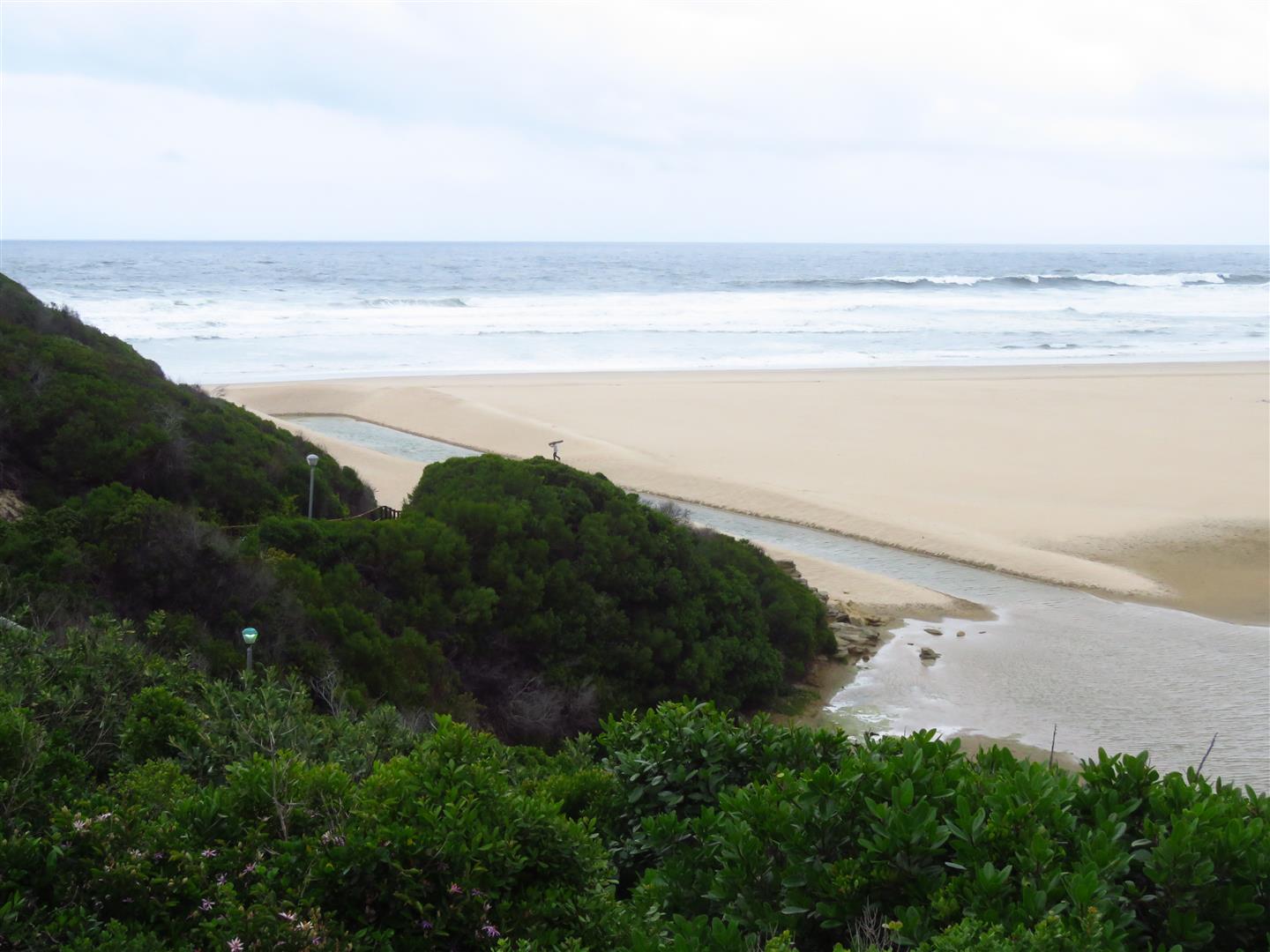 SANParks scientist Dr Ian Russel says that when an estuary closes benthic microalgal populations begin to recover and build up.

“These play a key role in regulating carbon and nutrient turnover and in supporting food webs in shallow-water,” he says.

“This forms an important base of the food web providing nutrition for invertebrates that are consumed by fish and birds.

“The estuary mouth will generally close naturally during the low rainfall periods as there is a reduction of the inflow of freshwater.

"Repeated low level breaching will almost certainly lead to gradual shallowing of the estuary from sediment accumulation,” he says.

* Estuary: An estuary is defined as a partially enclosed coastal body of water, which is either permanently or periodically open to the sea, and within which there is mixture of seawater with freshwater derived from land drainage.

* Lagoon: A coastal lagoon is a shallow, coastal body of water, separated from the ocean by a barrier. This barrier can be formed by a coral reef, barrier islands, a sand bar or less frequently, rocks. The depth of a lagoon seldom exceeds a few meters.