KNYSNA NEWS - Knysna Ward Councillors are allocated a budget to spend on projects within their wards, at their discretion, each financial year.

According to Knysna Municipal Manager Dr Sitembele Vatala, a lot has already been achieved during the 2019/2020 financial year.

“Our priority, first and foremost, is to serve our community,” he said. “While there are many bigger picture issues at hand, what often makes the most difference to a person’s daily life is enhancing their immediate environment. That is what these ward allocations of R350 000 per ward are for.”

Councillor Levael Davis is having speedbumps placed in Rooikrans-, Witbooi- and Fynbos streets in Ward 1. Additional speed bumps will be built in Slangepark and Beverly Hills, and the outdoor gym will be fenced. In Ward 2, Councillor Cathy Weideman plans on installing palisade fencing and upgrading the Protea Hall and the Golden Movement building in Karatara.

In Ward 3, Councillor Mncedisi Skosana will have retaining walls constructed in Nekkies and Dam-se-Bos, access ramps in Hlalani, and a walkway from the R339 (Uniondale Road). Councillor Sithembele Ngqezu of Ward 4 plans on the installation of standpipes and the electrification of informal areas within his ward.

Councillor Mandla Matiwane is installing an access ramp and gabions in Ward 7. In Ward 8, Councillor Thando Matika will have walkways with handrails installed, as well as floodlights at the outdoor gym. The balance of both their allocations will go towards electrification projects within their respective wards.

Security cameras will be installed at Knoetzie in Ward 9. Councillor Myers aims to spend his allocation for Ward 10 on security cameras in Knysna’s central business district and the eradication of invasive alien plants. Another 5 a side synthetic soccer field, also a multi-year project, is planned for Ward 11.

“This totals a crucial spend of over R3,85 million,” Vatala continued. “Knysna Municipality works tirelessly at making Greater Knysna an inclusive, innovative and inspired place to live and work in for all our residents. But, as I’ve mentioned, these are often bigger-picture issues. This spending on ward-specific projects is included in our 2019/2020 Budget, which means that it does not reduce funds available to other, bigger-picture projects. But I believe that this relatively small spend per ward returns a whole lot more on that investment when considering how it affects Knysna’s bigger picture.” 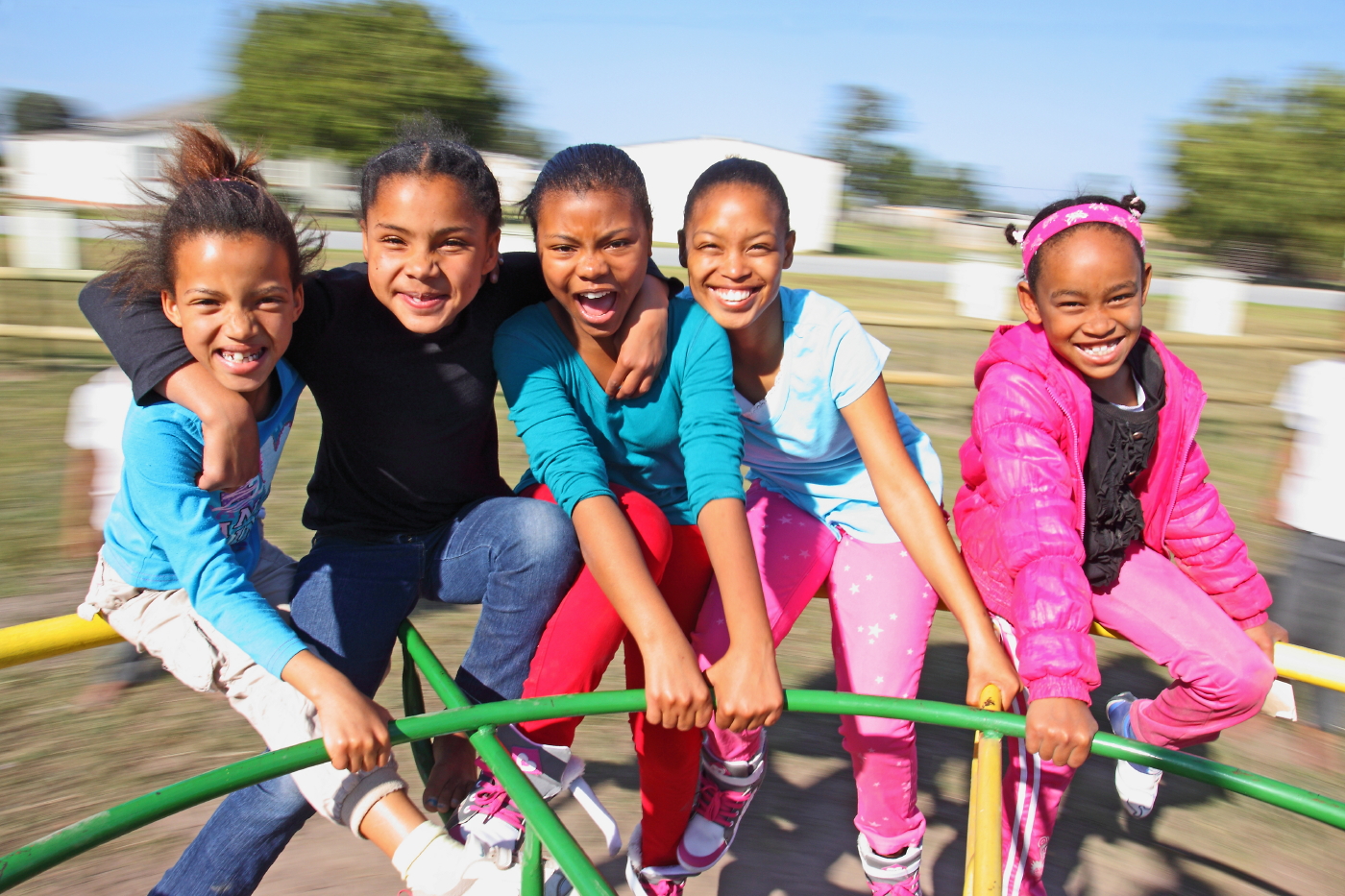 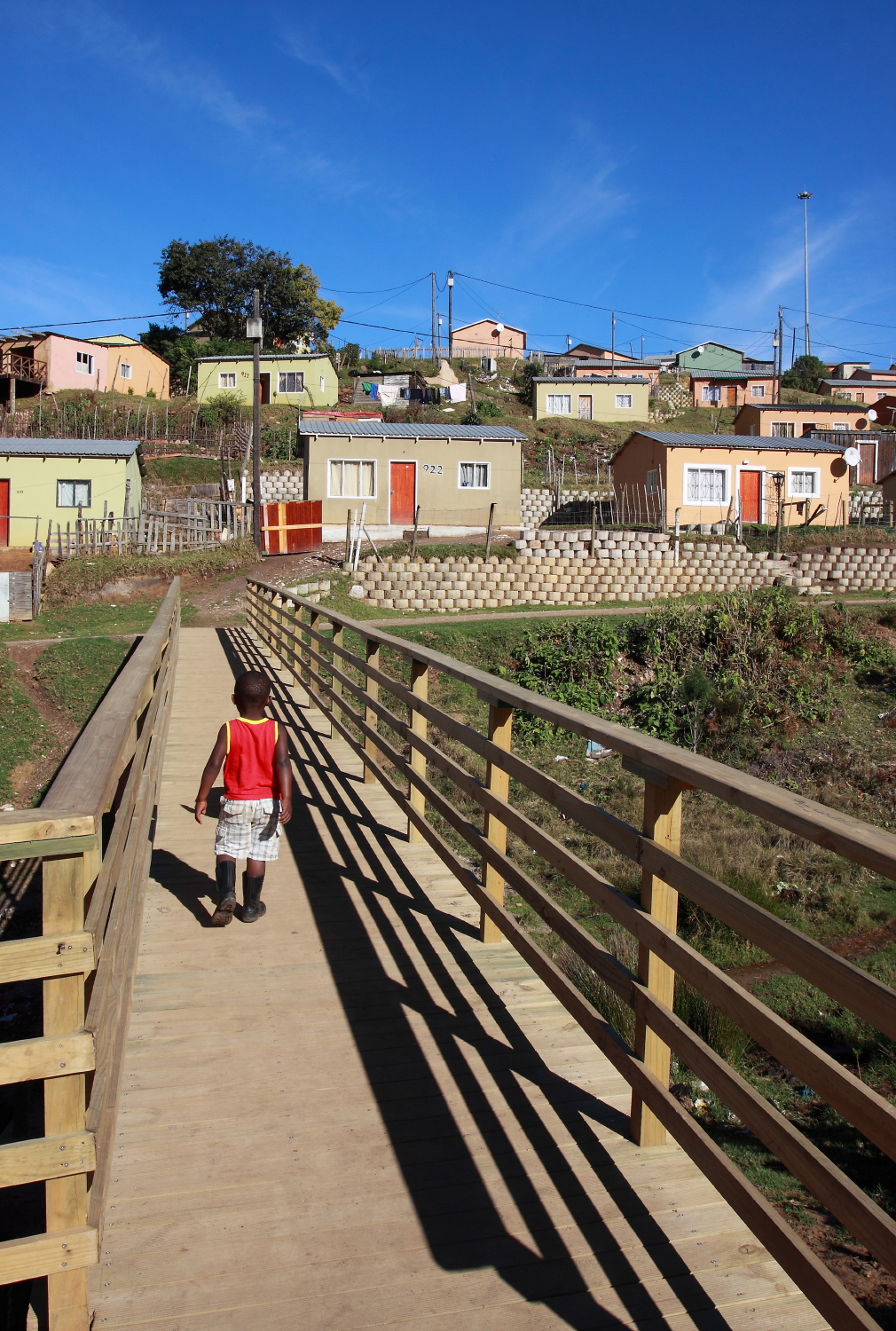