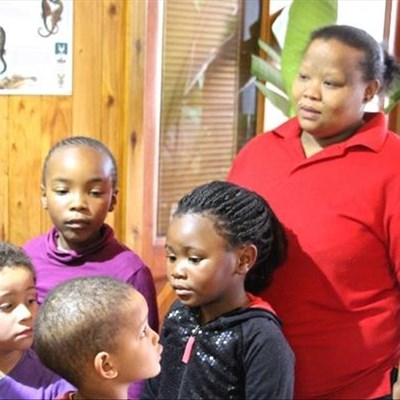 SOUTHERN CAPE NEWS - Locals have an open invitation to explore the Garden Route National Park’s (GRNP) mystical forests, seascapes and wonderland from 18 to 22 September as part of the SA National Parks Week campaign, with various activities set to draw visitors to the parks.

• A Spring Forest Walk (Diepwalle) will kickstart the week on 16 September at 09:30. There is a choice of guided walks on the Terblans or Elephant trail. There are also planned daily excursions by the people and conservation officers (P&Cs) in each section of the park, which include guided Goudveld mine tours and forest and fynbos excursions in Knysna.

• The popular Sunset Serenade music event at the Ebb & Flow rest camp in Wilderness is planned for 23 September, straight after a 4x4 excursion with honorary rangers.

• Also on 23 September, Tsitsikamma will come alive with sporting activities and a traditional dance competition at the Storms River Village sports field.

Parks Week was started in 2006 to allow free access to communities for the duration of the campaign week. "We make a special effort to ensure young people and the elderly have targeted programmes. All South Africans are encouraged to visit, and remember to bring along your ID books as proof," says GRNP spokesperson Nandi Mgwadlamba. – Supplied