KNYSNA NEWS - A case of dealing in drugs was opened after drugs with an estimated street value of R18,000 was handed over to the police at Concordia on Tuesday 27 August.

The combined effort by Mayitshe Community Forum and Knysna Taxi Forum led to these members of the community confiscating and handing over 198 mandrax tablets, 28 bankies consisting dagga and a small bag of dagga. The police responded to the incident and arrested three suspects aged 23, 27 and 39.

This matter will be taken to court later this week.

Knysna SAPS communications official Sergeant Chris Spies, said, “As the police we appreciate community police partnerships in dealing with criminal activities, especially when addressing drug outlets, but the Knysna SAPS station management strongly discourage any unlawful conduct from the community. We want to appeal to the public to report illegal activities to the police immediately. All information will be dealt with confidentially.”

Read more about the story on this week’s Knysna Plett Herald. 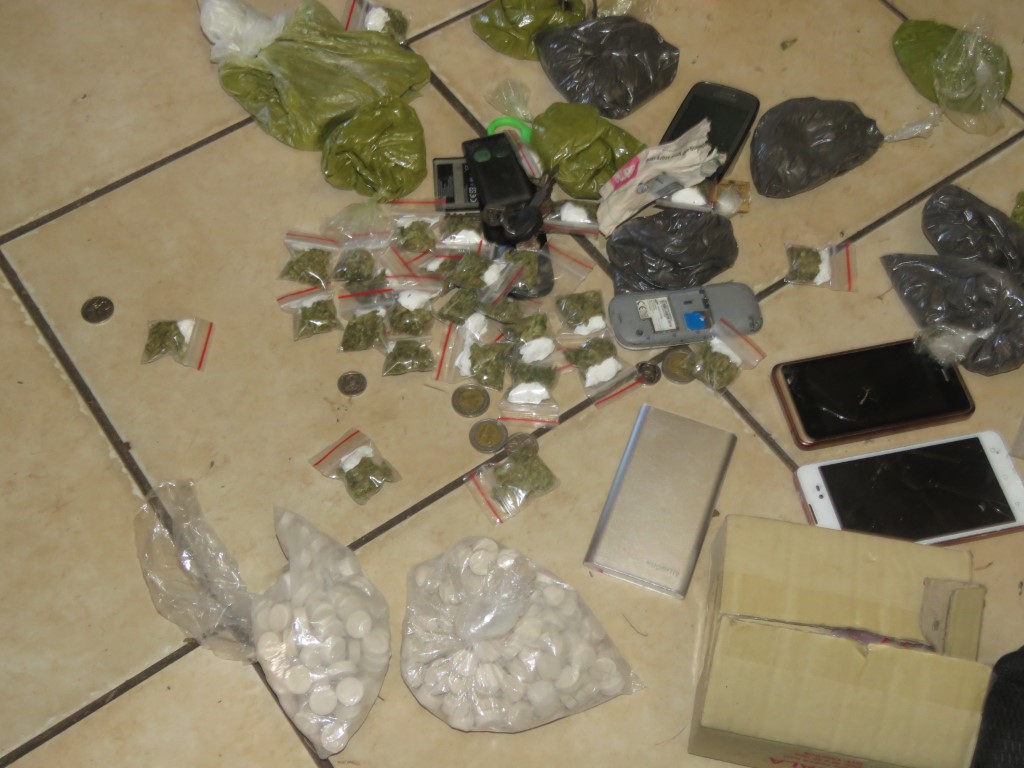 The confiscated drugs got handed over to the police.