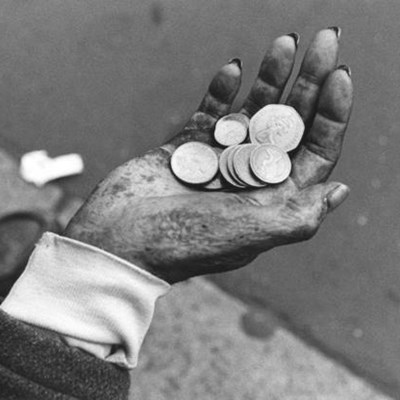 Generiese Foto
KNYSNA NEWS FLASH - Knysna’s traders need to be made aware that it is against the law to employ a child who is younger than 15 years of age.
In an effort to create awareness of this fact, Michael Smith and his staff at the Sinethemba Youth Development Centre will be handing out flyers to traders and the general public on Friday, May 29 at 14:00.
“Child labour is exploitative, inappropriate and detrimental to the children’s schooling and their future,” said Smith on Friday, May 22. Smith said he sees traders who employ children to sell their fruit and vegetables on the streets, while others employ kids to work as taxi 'guards' in the taxi industry.
Smith said that he had approached these traders and taxi-owners the previous week and had reached an agreement with them to not employ children in future.
Smith said people should also think twice before they give money to children who are begging or car guarding in exchange for money. “Giving money to children on the street encourages them to leave home and stay out of school. It promotes substance abuse and keeps them away from organisations such as Sinethemba who could provide them with clean clothing, two nutritional meals each day as well as opportunities to get back into school,” Smith said.
Click on the links below for related articles:
Read more in Thursday's Knysna-Plett Herald, and online.
'We bring you the latest Knysna, Garden Route news'