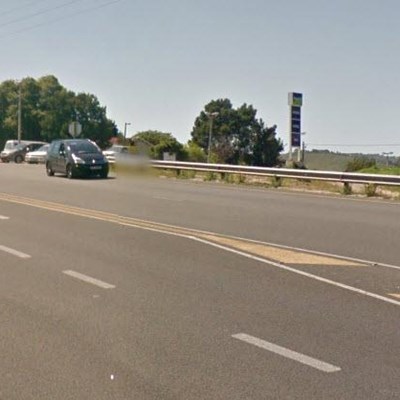 
Initially 1 person died on the scene and 6 were seriously injured. The injured were taken to hospital where 2 victims died after arrival. The Knysna detective branch is investigating a case of culpable homicide.
Police communications officer, Sergeant Chris Spies said on Monday June 5, “Information available at this stage indicates that two vehicles, a Nissan X-trail and red Kia, were involved in the accident. “
Investigation into this matter is still at a very early stage. More information will be released as the investigation continues.
More information will follow as it becomes available.
'We bring you the latest Knysna, Garden Route news'