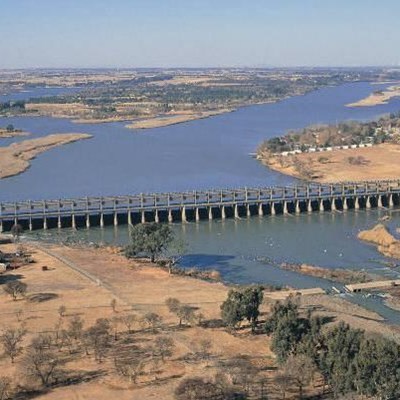 This follows the recent revelation made in the National Assembly indicating that, as at 25 July 2014, 103 mines in SA were operating without a valid Water Use License (WUL).

“It is an accepted fact that the country is sitting with water resources that are already quite polluted,” said Agri SA’s natural resources functionary, Nic Opperman.

“We have good but diverse legislation intended at protecting these resources. We feel that current efforts to improve collaboration between relevant government departments on streamlining the water use licensing process, and monitoring water use, are a step in the right direction.”

It was in response to questions from the DA in the National Assembly recently that Minister of Water and Sanitation Nomvula Mokonyane, revealed that the 103 mines were operating without WUL’s. The Minister added that 55 of these mines had applied for a WUL though.

“[The Department of Water and Sanitation] is serious about ensuring compliance with its regulations. Whilst the department is mindful of the need not to stall socio-economic development, the need to enforce compliance remains paramount,” said departmental spokesperson, Sputnik Ratau, in a press statement.


I'm a 44 year old woman looking to meet men and women between the ages of 36 and 64.
View Profile