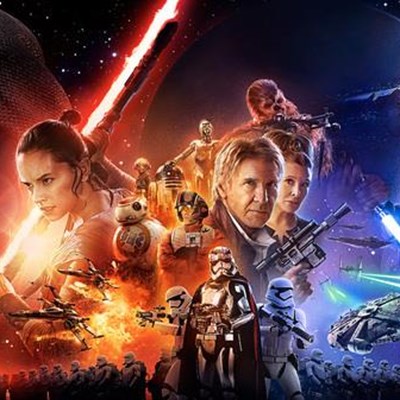 The South African actress, who put on 30 pounds (14 kilograms) and won an Oscar for her portrayal of serial killer Aileen Wuornos in "Monster" (2003), sparked controversy last week for complaining that she had lost out on film roles because she was too "pretty."

"On behalf of all the Furiosas out there, you are all the true warriors," she told the Los Angeles crowd, paying tribute to her "own little Furiosa," her baby daughter.

The audience reserved its loudest cheer for Rebel Wilson and Adam DeVine, who celebrated winning best kiss for "Pitch Perfect 2" by recreating the amorous smooch on stage.
Read more on Times Live.