Six animations to keep kids entertained during the lockdown

‘The Snail and the Whale’ follows the amazing journey of a tiny snail who longs to see the world and hitches a ride on the tail of a huge humpback whale.

‘The Snail and the Whale’. Photo: Magic Light Pictures|The Citizen

ENTERTAINMENT NEWS - For kids, the world is pretty weird right now. But then the school holidays – a time when books, TV and movies become the magical normal – just got extended.

Here are six excellent animations for the youngsters, and great family-friendly shows and movies you can all enjoy together.

In case you’re worried about what your kids are watching, Showmax allows you to give them their own age-appropriate profile.

It’s been five years since everything was awesome and the citizens of Bricksburg – or should we say Apocalypseburg – are facing a huge new threat: Lego Duplo invaders from outer space, wrecking everything faster than they can rebuild.

The Lego Movie sequel brings all our favourite heroes back to save their beloved city in a new action-packed adventure. Their quest will take them to unexplored (and occasionally musical) worlds, testing their courage, creativity and loyalty. And be warned, the new earworm is even more catchy than Everything is Awesome.

The unbelievable all-star cast is again headed up by Star-Lord himself, Chris Pratt, who voices both Emmet Brickowski and Rex Dangervest, Elizabeth Banks as Lucy/Wyldstyle. Will Arnett is Batman, Jason Momoa is Aquaman, Ralph Fiennes is Alfred Pennyworth and Bruce Willis is … Bruce Willis.

This is a high-octane, tons-of-fun gem the whole family can watch together. Coming to Showmax on 29 March. 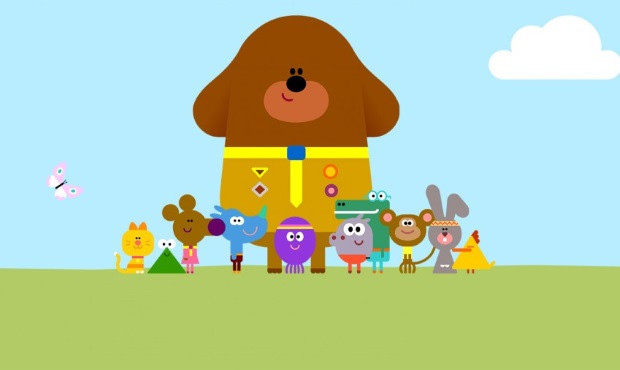 The Squirrels are a group of fun-loving tots who meet at the clubhouse with Duggee the dog in charge of piling on the fun and games to help them earn different badges on their adventures, from treasure hunts to baking, bouncing to show and tell.

Each episode includes a simple lesson and ends with a warm Duggee hug.

Earworm alert! The show also gave rise to the “stickiest” song ever. Between the original and the five-minute loop, The Stick Song has had over 12 million views on YouTube.

There is even a heavy metal cover version, while a parody version, The Kick Song, was done for the 2018 Fifa World Cup. Also great for teaching little ones about cleaning away germs.

Daniel Tiger’s Neighbourhood: S1-4
Daniel is a shy but brave four-year-old tiger who lives in the Neighbourhood of Make-Believe with his family and friends: O the Owl, Katerina Kittycat, Miss Elaina and Prince Wednesday.

Daniel speaks directly to the audience, drawing children in to share in his challenges and successes as he navigates difficult feelings like jealousy, sadness and frustration and practises being kind, helpful and caring, all while having tons of fun and singing along the way.

Created by Fred Rogers Productions and multi-Emmy-nominee Angela Santomero, the series has a five-star rating on Common Sense Media.

Produced by the Oscar-nominated Magic Light Pictures and animated in Cape Town by Triggerfish, with South African Daniel Snaddon co-directing. 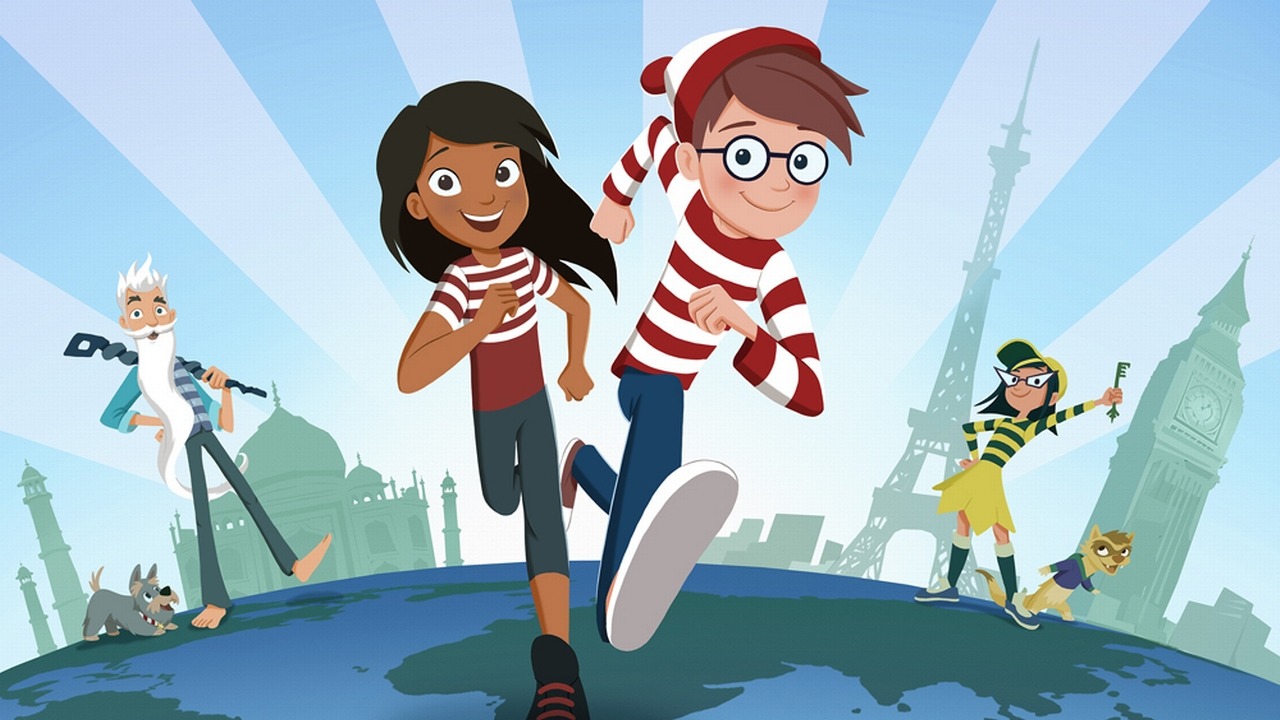 Star Wars Resistance
In this animated prequel to The Force Awakens, Kazuda Xiono, aka Kaz, a young pilot for the Resistance, is tasked with a top-secret mission to investigate the First Order, a growing threat in the galaxy.

Focusing on the young fighter pilot, his new-found friends and mentor Jarek, Star Wars Resistance goes easy on the violence.