Pop icon Rihanna's Savage x Fenty lingerie show was the week's most anticipated but exclusive event and doubled as an invitation-only concert, featuring some of music's buzziest acts such as Migos and Halsey.In a spectacle that dominated New York's Fashion Week celebrity models, including the Hadid sisters and Joan Smalls, made appearances alongside artists like Normani.

A-listers entered Brooklyn's Barclays Center for the show from Rihanna, a fashion and beauty mogul who unveiled the launch of her new luxury line with French powerhouse LVMH earlier this year.Now in its second year, her hugely popular lingerie catwalk will stream on Amazon's Prime Video service on September 20. 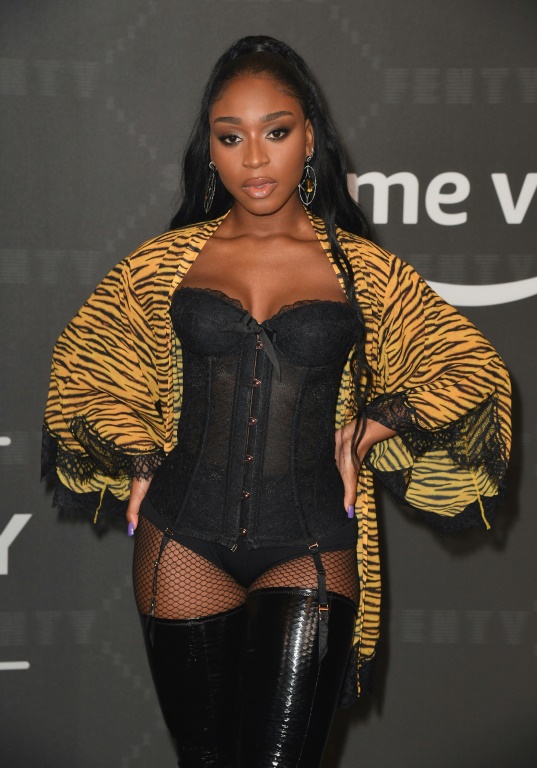 Artists like Normani were among the stars at Rihanna's Savage x Fenty show.

Setting herself up as the anti-Victoria's Secret - a thin-obsessed brand that this year canceled its annual catwalk - Rihanna's line features body-inclusive pieces from bombshell lace-up corsets and sheer floral thongs, to tomboy boyshorts and high-neck bralettes.

Despite - or perhaps because of - a social media ban inside the Barbadian star's show, it still dominated Tuesday's conversation as stars and stylists alike scrambled to exist in the shadow of Rihanna's Instagram account, @badgirlriri.

Designer Vera Wang returned to the catwalk for the first time in several years, and told AFP it was "great timing" thanks to the streamlined event that has gone from seven to five days. 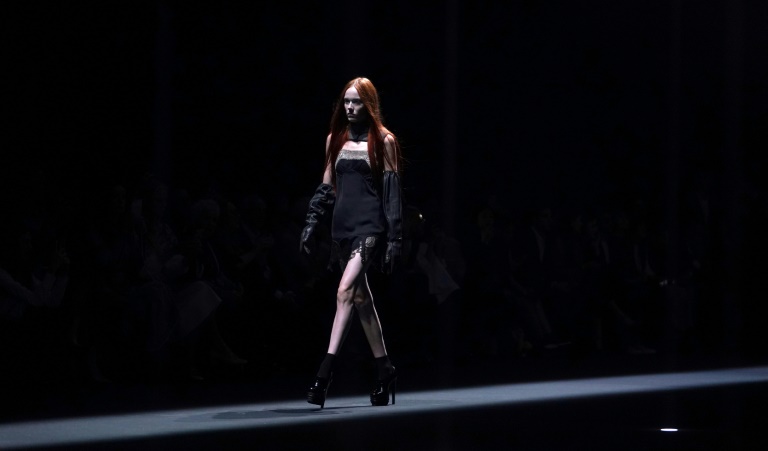 Designer Vera Wang returned to the catwalk for the first time in several years.

"There was almost 400 shows at one point, which I think you lose any kind of perspective," she said. "So I think this new editing made me feel it was right for us to come back, particularly with what we do which is really couture level, sewing and draping and cutting."

For her return Wang, made famous by her wedding dress creations, proposed her vision of sensuality that featured confections of body-revealing tulle, and suspenders reminiscent of garter-belts.

"I dress a lot of Hollywood and I wanted to do my version of Hollywood when I'm not dressing a star in particular," Wang said. 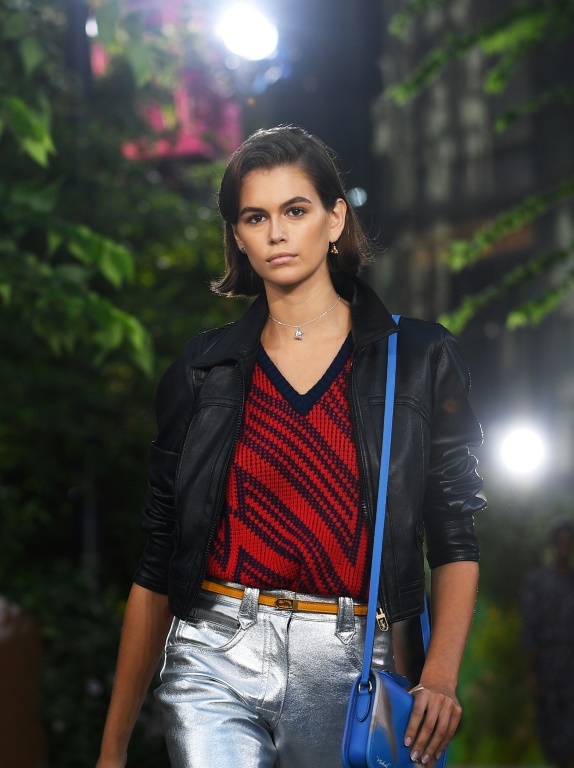 Originally a specialist in bags and accessories, Coach has always kept leather firmly anchored in its DNA.

Inspired by the notion of a new decade, Coach designer Stuart Vevers "wanted a collection that was about change and also something that was stripped-back and upbeat, optimistic and looking forward to the new decade."

Originally a specialist in bags and accessories, Coach has always kept leather firmly anchored in its DNA.

But while it featured in this year's collection, Vevers did not make it the central element, playing with the brand's legacy while lending a fresh touch.

The British designer - who presided over the launch of Coach's ready-to-wear line in 2015 - went back to basics, offering jackets, skirts, and leather pants, often matching. 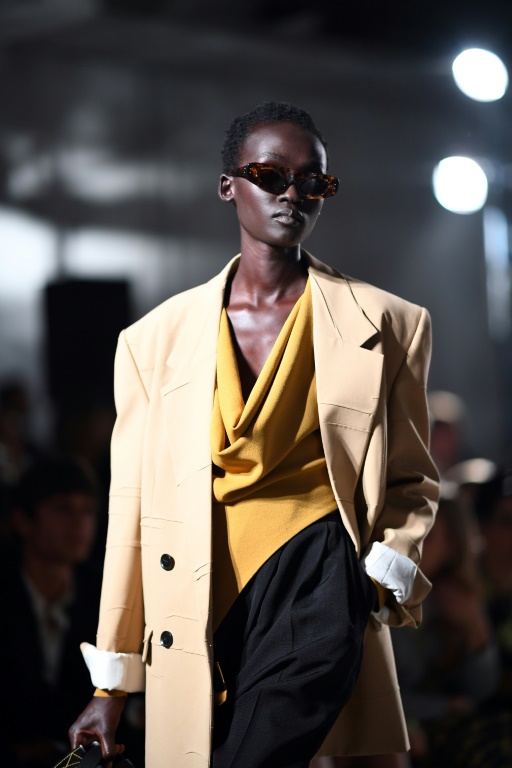 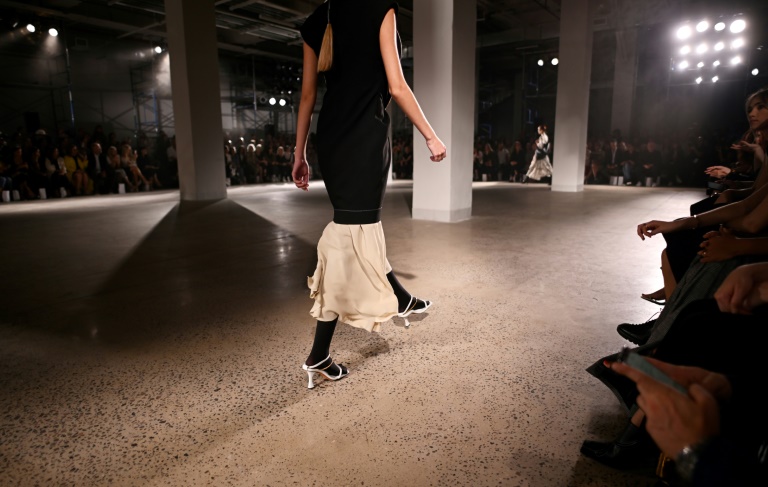 Some sported voluminous pants while others wore slim-but-flowing maxi skirts over opaque matte black or white tights with strappy-heeled sandals.

Designers Jack McCollough and Lazaro Hernandez pulled together many of the more feminine looks with waist-nipping belts or timeless trenchcoats given contemporary flavor with details like asymmetric buttons.