Polanski's inclusion in the Venice line-up has sparked controversy.

With only two women directors out of 21 in the running for its Golden Lion top prize, campaigners have lashed the festival - now the launchpad for the Oscars.

Director Alberto Barbera said last year that he would rather quit the 11-day event - where three of the last five Oscar best picture winners were premiered - than give in to pressure for quotas.

But feminist critics have only upped their attacks, accusing the festival of "almost comically scant levels of self-awareness".

"1 rapist. 2 women directors in competition at Venice. What else am I missing?" tweeted Women and Hollywood founder Melissa Silverstein, referring to Polanski's conviction for the statutory rape of a 13-year-old in 1978.

She was equally scathing about the late addition of US director Parker's film "American Skin" to a sidebar section.

"Good job Venice," she tweeted caustically, adding a reference to a rape trial the actor-turned-director was embroiled in while still at university.

Fury over Polanski and Parker

Parker's 2016 debut film about a slave revolt, "The Birth of a Nation", was derailed after it emerged that he was accused of raping a fellow student, who later killed herself. 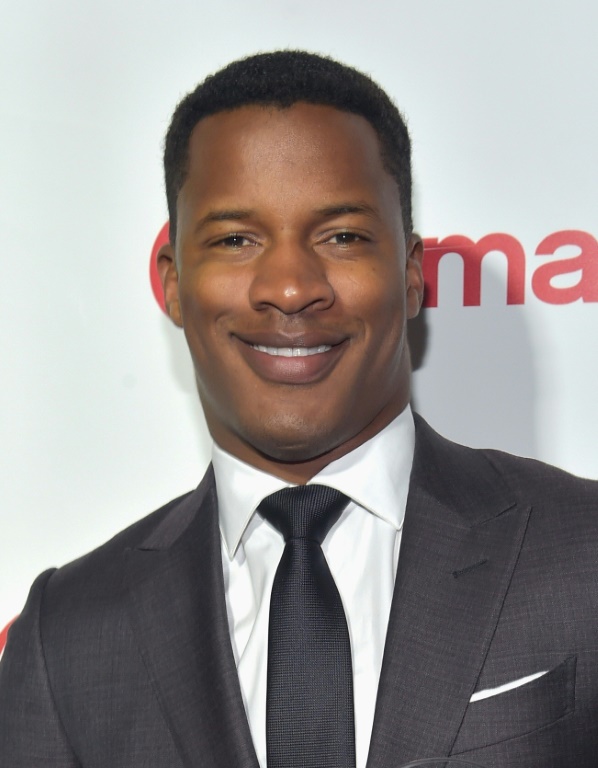 Nate Parker's film "American Skin" will be screened in a sidebar section.

Although Parker was acquitted, he later admitted that when "I look back on that time as a teenager and can say without hesitation that I should have used more wisdom".

"I haven't been affected by a film like this... in a long, long time," he said in a statement about the movie in which a Marine veteran whose son is killed by the police takes justice into his own hands.

But it is the premiere of 85-year-old Polanski's historical thriller about the persecution of the French Jewish army officer Alfred Dreyfus, "An Officer and a Spy", which is likely to make most headlines.

With Polanski suing the Academy of Motion Pictures for stripping him of his membership, Screen Daily's chief critic Fionnuala Halligan was withering about his selection.

"So this year he's going to programme the new film by (a) convicted child rapist."

The message was "crystal clear", she added: "You don't cut it, ladies."

Halligan wrote such "gender imbalance... shouldn't be acceptable and Polanski is just like rubbing salt into that." 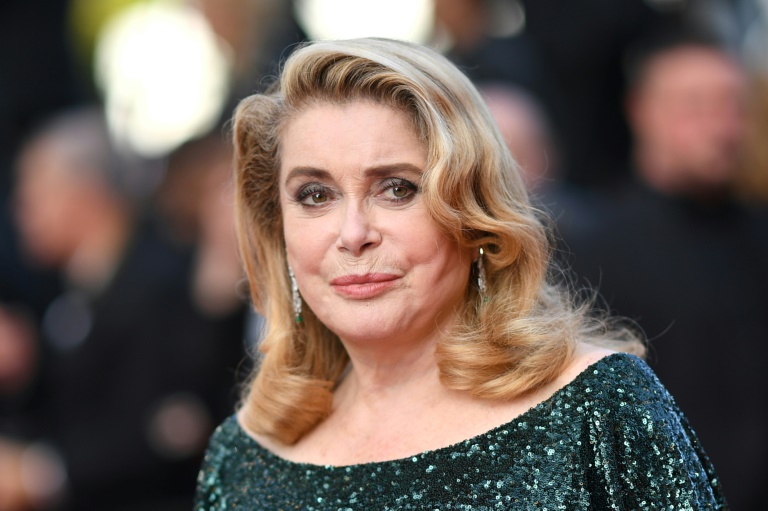 She also deplored the decision to add the director's cut of French director Gasper Noe's controversial 2002 rape shocker "Irreversible" to the line-up.

"Time to turn over," she argued.

Barbera defended his selections insisting that "numerous films this year deal with the theme of the feminine condition in the world which, even when directed by men, reveal a new sensitivity".

He said this was "proof that the scandals of recent years have left their mark on our culture".

The rows threaten to take some of the sheen off a staggeringly starry selection that features Brad Pitt, Johnny Depp, Kristen Stewart, Meryl Streep, Scarlett Johansson and Mick Jagger.

Adam Driver, Penelope Cruz and Robert De Niro are also due on the red carpet where the curtain will also come up on the new DC Comics blockbuster, "The Joker". 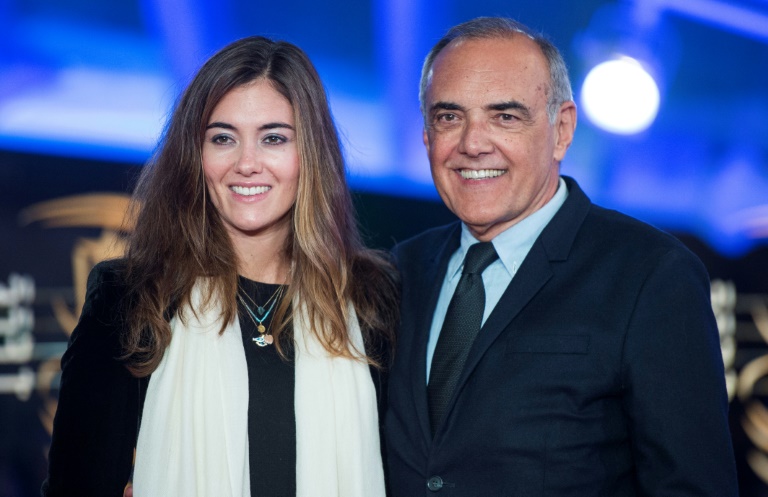 Venice Film Festival director Alberto Barbera has said he would rather quit than give in to pressure for quotas for women directors.

Trailers for the film starring Joaquin Phoenix, which traces the origins of Batman's nemesis, have already been viewed more than 80 million times.

Steven Soderbergh's take on the Panama Papers investigation, "The Laundromat", will also been premiered while Pitt plays an astronaut in James Gray's highly-anticipated sci-fi drama.

The two female directors vying for the top prize are Saudi Arabia's Haifaa al-Mansour, the maker of the acclaimed "Wadjda", with "The Perfect Candidate", and the Australian comedy "Babyteeth" by newcomer Shannon Murphy.