Woody Allen, seen at a news conference in San Sebastian, Spain, in July 2019, is the subject of a devastating new documentary about the sexual abuse allegations against him.

Even if the four-part series contains no major revelations, it seems certain to further sully the already battered reputation of the aging New York filmmaker.

Respected documentary directors Kirby Dick and Amy Ziering delve into Allen's past, using testimony and legal documents - some not previously seen - to dig deeper than anyone before them.

Dylan Farrow has accused Allen of sexually abusing her in August 1992, when she was only seven years old - an allegation he has always denied.

The documentary draws a line between the alleged abuse of Dylan and Allen's relationship with the adoptive daughter of his then-partner Mia Farrow, Soon-Yi Previn, who is now his wife.

More generally, the series examines his attraction to young girls. The documentary cites court documents and testimony indicating that Allen had sexual relations with Soon-Yi while she was a minor.

Sixteen when they met, she is now 50; Allen is 35 years her senior.

On top of those disturbing elements, "Allen v. Farrow" details Allen's supposed penchant for manipulation - in particular of the press - as he sought to undercut the damaging accusations and discredit Mia Farrow.

The film strongly implies that he might have successfully derailed the two official investigations into the matter, neither of which resulted in charges being filed.

More broadly, the documentary denounces the pre-#MeToo culture of male dominance, which allowed powerful men in show business and other fields to abuse their positions with impunity, sometimes with the full knowledge of others in their professional circles.

"Allen v. Farrow" will have particular resonance in France, where it will be broadcast next month on the OCS network amid a recent series of allegations of incest involving several public figures.

The film also charts the way Allan Konigsberg - Woody Allen's real name - continued to enjoy seemingly unshakable support from many in the cinema world even as Farrow lost out on roles and, she said, became persona non grata in Hollywood. 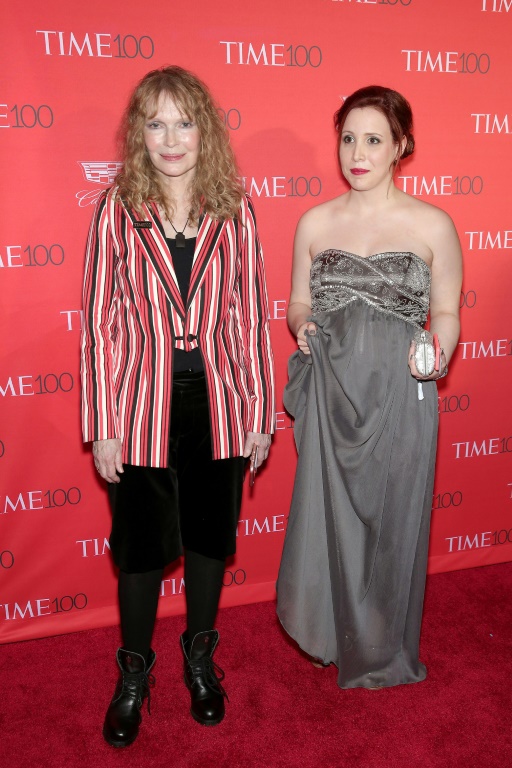 Mia Farrow (L) and Dylan Farrow at an appearance in New York in April 2016; Dylan Farrow has accused stepfather Woody Allen of sexually abusing her when she was only seven.

It was only in 2017, following the publication of an op-ed article by Dylan Farrow and with the very public support of her brother Ronan - a journalist and early hero of the #MeToo movement - that actors and actresses began to turn their backs on the octogenarian director, who remains isolated today.

To filmmaker Dick, the message of the documentary reaches far beyond Allen, though it bears his name. "It's really not about him," Dick told the Washington Post.

"It's more about the systemic," added Ziering. "This film is about complicity, the power of celebrity, the power of spin, how we all are viral and will believe something that's repeated enough."

"There's so much misinformation... so many lies," she said. "I've been subjected to every kind of doubt, every kind of scrutiny and every kind of humiliation," while her father "was able to just run amok."

One major absence looms over the four hours of the series as it assembles its merciless indictment - that of Allen himself, though it does include extracts from his 2020 autobiography "Apropos of Nothing," read by the director for the audiobook.

No one comes to Allen's defense, not even wife Soon-Yi or adoptive son Moses, both of whom have defended him in the past but refused to take part in the documentary.

Contacted by AFP for comment, Allen did not respond. 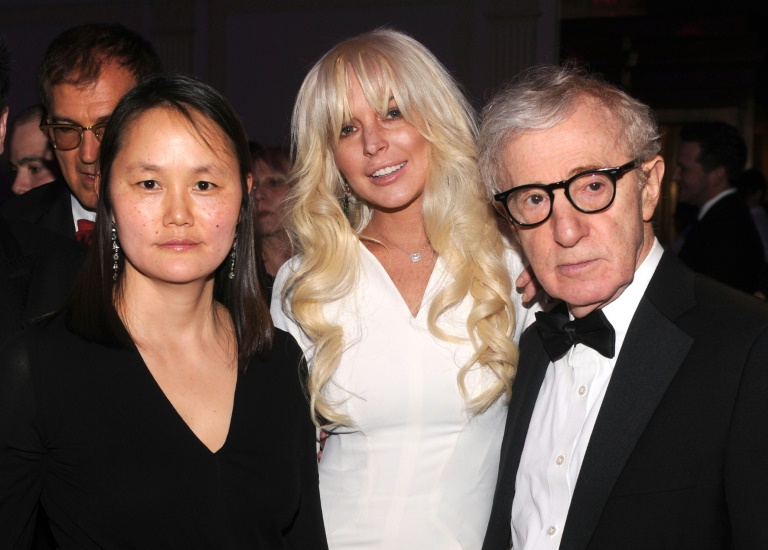 "I think a lot of people, when they see this — even people who right now are defending Woody Allen — I think they will either change their mind or examine things in a much different way," said Dick.