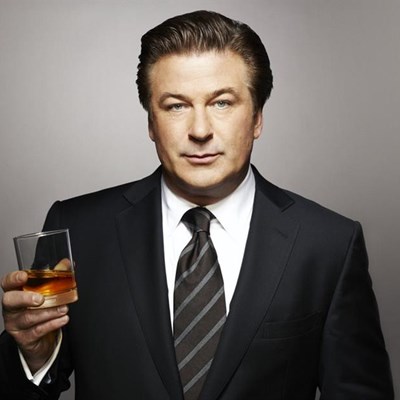 Alec Baldwin.
ENTERTAINMENT NEWS - Alec Baldwin says he would like President Donald Trump to join him on “Saturday Night Live,” but doesn’t know when or if that will happen.

Baldwin said Wednesday the president was invited to appear when the actor hosted the show in February but declined.
Baldwin’s impersonations of Trump, which have helped propel “SNL” to its best ratings in years, have drawn frequent criticism from the president.
Baldwin says if Trump is upset, he only has himself to blame. He called Trump the “head writer at ‘SNL'” and said the show is reflecting the president’s words and actions.

The actor says an appearance by Trump would not only make for a great show, it would also help defuse some of the tension caused by Baldwin’s skits.
Source: AlgoaFM