Pistorius conman due in court 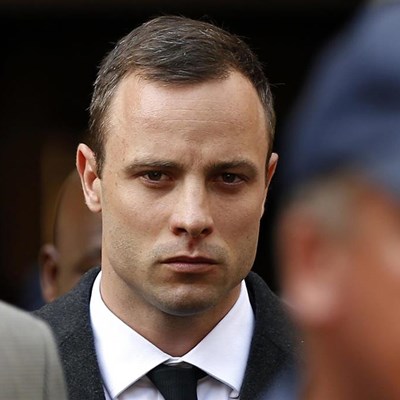 Oscar Pistorius
NATIONAL NEWS - A man who allegedly told Oscar Pistorius he could quash his murder conviction in exchange for R250,000 is expected to appear in the Pretoria Specialised Commercial Crimes Court on Tuesday.

He allegedly impersonated a National Prosecuting Authority official and called Pistorius on Thursday night, demanding R250,000 from the former Paralympian to make his murder conviction disappear.

Read more on The Herald.