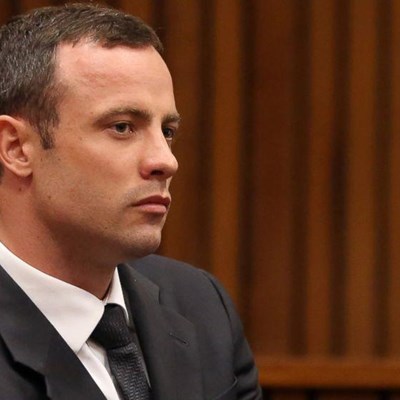 Oscar Pistorius
NATIONAL NEWS - It is believed that Oscar Pistorius’s legal team will reveal in court today that the athlete intends appealing his murder conviction at the Constitutional Court.

Pistorius is expected to appear in the North Gauteng High Court where he will apply for bail.

The Supreme Court of Appeal (SCA) set aside his culpable homicide conviction last week and replaced it with one of murder.
The athlete shot and killed his girlfriend Reeva Steenkamp on Valentine’s Day nearly three years ago.

It’s understood Pistorius will argue that the SCA made several errors in its judgment, including that it reconsidered factual findings of the trial court.