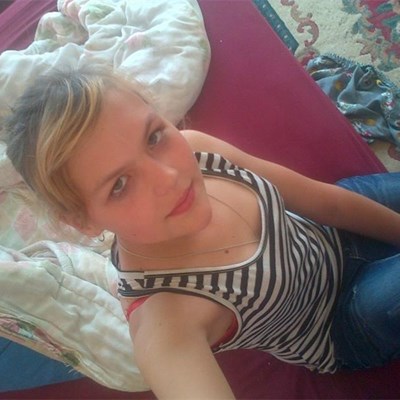 Tracey Kuhn is home safely after she went missing on her birthday three days ago.
NATIONAL NEWS - The search for the 15-year-old missing girl from Krugersdorp West came to an end after she had been found in KwaZulu-Natal yesterday.

The teenager left her home on 27 September, the day she turned 15.

Tracey Kuhn last was seen at a tuck shop in Burgershoop on Monday night where she and a male friend had bought energy drinks. She was wearing a black-and-white striped tank top and ripped blue denim pants

Sector 4 and 5 Community Policing Forum members joined forces with the police and patrolled the area until late in search of the two teens.

A tip-off by a family member pointed police towards KwaZulu-Natal and the two eventually were located in Port Shepstone yesterday.
Read more on the Caxton publication, Krugersdorp News.