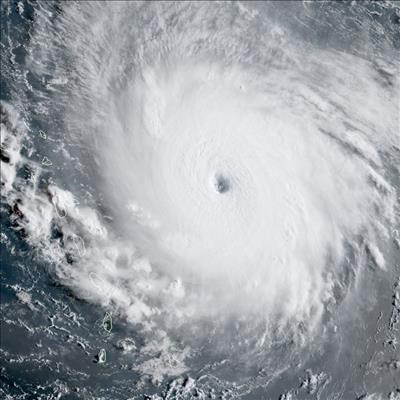 INTERNATIONAL NEWS - Hurricane Irma has pummelled the Turks and Caicos Islands after leaving a trail of destruction across the Caribbean, killing at least 14 people.

There has been some damage and flooding in Haiti, which is still recovering from the devastating 2010 earthquake.Some 500,000 people were told to leave south Florida with Irma due on Sunday.

An estimated 1.2 million people have been affected by Irma and that could rise sharply to 26 million, the Red Cross says.

There are concerns that disease could spread rapidly in areas where drinking water and sanitation services have broken down, and officials have warned that the death toll is likely to rise.


I'm a 32 year old woman looking to meet men and women between the ages of 25 and 45.
View Profile