The housing project in Kwanokuthula recently targeted by vandals.

PLETTENBERG BAY NEWS - The Plettenberg Bay housing crisis which has led to several massive and violent protests over the past year, was dealt another unexpected blow when vandals recently attacked a housing-project site and left a wave of destruction in their wake.

According to the Bitou communications department, the municipality was informed by Ukhana Projects, the main contractor responsible for the Kwanokuthula Phase 5 development, that several homes had been vandalised.

This is believed to have taken place between November 1 and 3. "The culprits broke windows, doors and electrical boxes," the municipality said. It constitutes a major setback for the project as the houses had been in the final stage of completion.

The municipality said the vandals had also threatened the safety and security of the guards deployed at the site. "This is a major concern," it said.

According to the municipality, the act would not only add to the costs of the project but also delay the delivery of the houses to the beneficiaries. "We call on all stakeholders as well as members of the community to be vigilant and fight this criminal act."

The municipality is busy assessing the damage and counting the costs. 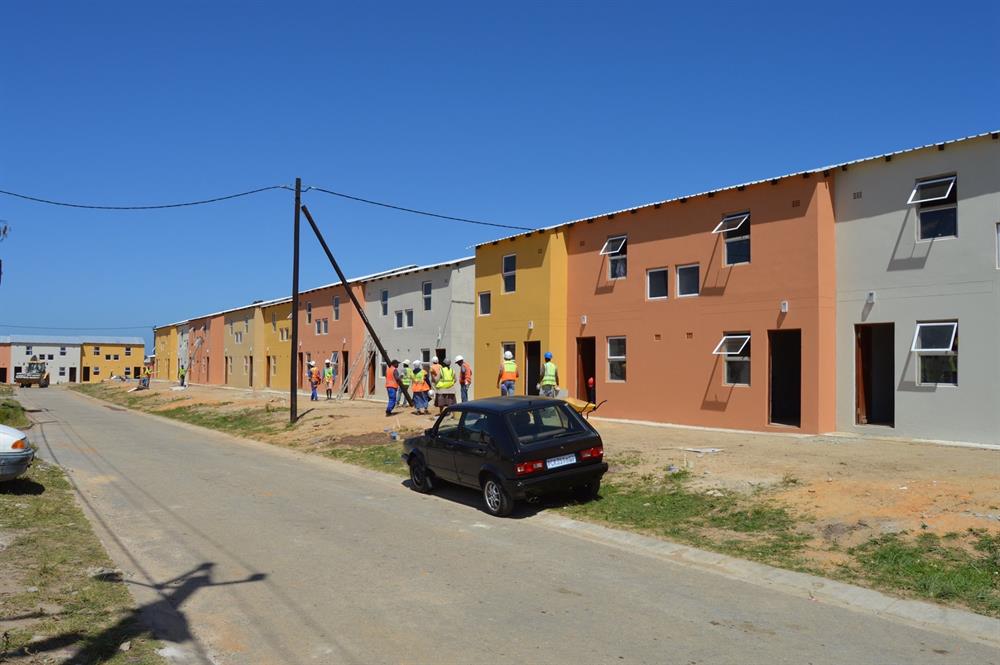 The housing project in Kwanokuthula recently targeted by vandals.


I'm a 37 year old woman looking to meet women between the ages of 36 and 47.
View Profile