The case of the lost suitcase

KNYSNA NEWS - A leak in the roof at Knysna Primary School led to the curious discovery recently of an almost 30-year-old school suitcase.

Normally, when a learner finishes school they cannot wait to chuck their school bag away and move on to the next stage of their life, but Jeremy McDonald didn't get this chance as his school bag was somehow left behind in the school hall ceiling. It would only take 29 years to find the suitcase, and according to KPS principal Rob Stoker the school was abuzz and intrigued when they discovered the suitcase while attempting to fix a leak in the roof.

"It was with great anticipation that this rather tattered and aged school bag was opened, revealing its contents and owner," Stoker said.

Alas it was McDonald, who was in Standard 4 (Grade 6) at KPS in 1990. "We immediately jumped into action and cyberspace was roped in to search for the owner but good old faithful Pick n Pay in Knysna produced a connection when our bursar, Lilian Berry, bumped into Mr McDonald senior on Tuesday 19 November." Johan McDonald, Jeremy's father, then promised to pop in at Knysna Primary to identify the piece of history.

True to his word, McDonald (Snr) visited KPS on Wednesday 20 November. "It was quite an exhilarating moment when I got to hand him the suitcase," Stoker said. McDonald told the school that he had called his son who lives in England now, and Jeremy recalled that they had gone on a school outing at the time and that all the suitcases were locked away, but upon returning, his was the only one missing.

"How this ended up where it did, will always be a mystery (perhaps the culprit will come forward after rea-ding this article), all will be forgiven and the proverbial chapter in this book can be closed," Stoker said.

One of Jeremy's first questions was whether his atlas was still there and, lo and behold, it was – along with his lunchbox (empty at least), books, pencil box and a bag of marbles. "Jeremy, you now have all your marbles again," Stoker said with a chuckle. Jeremy is currently living in Redding, England and is a successful chemical engineer. Jeremy McDonald and his family in Redding, England. 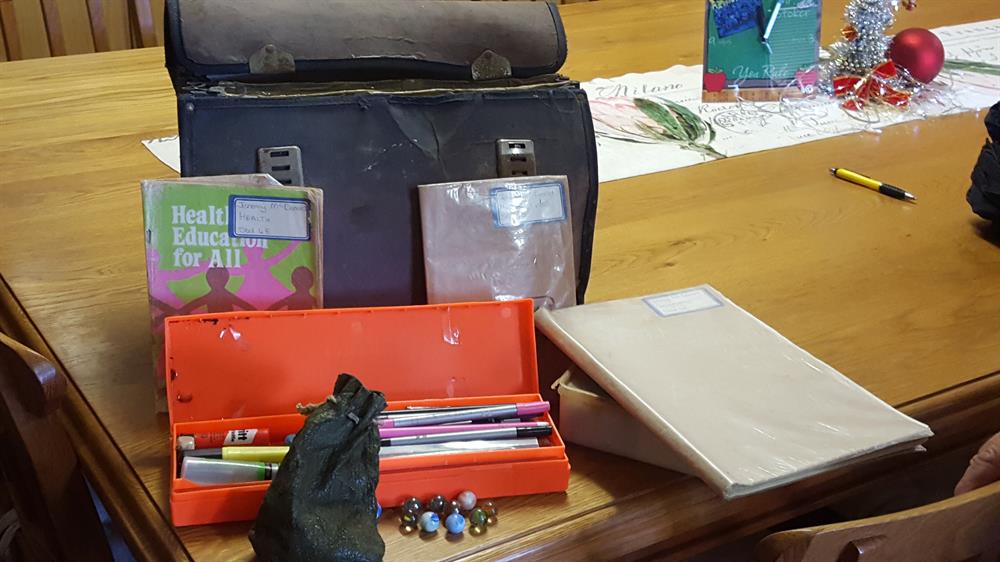 The contents of the 29-year-old school bag. 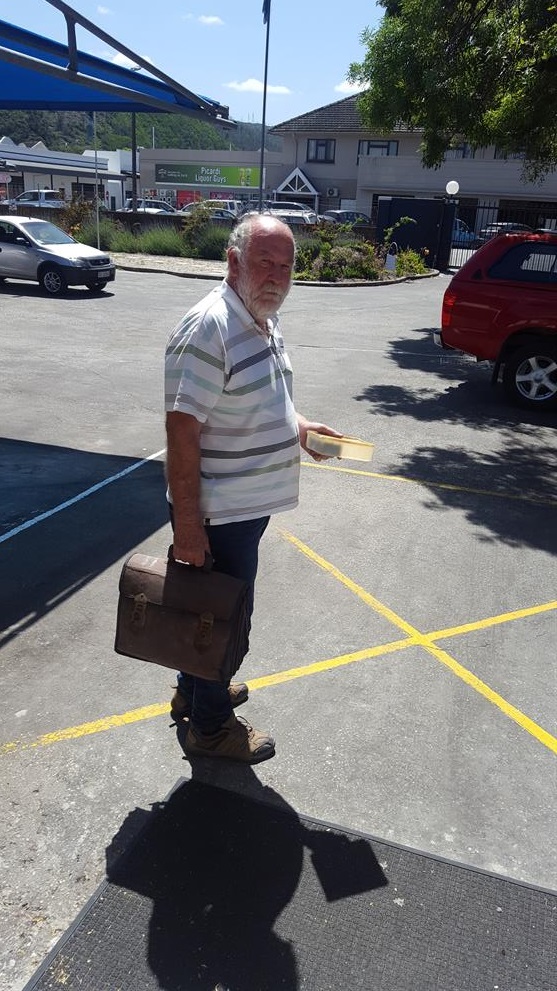 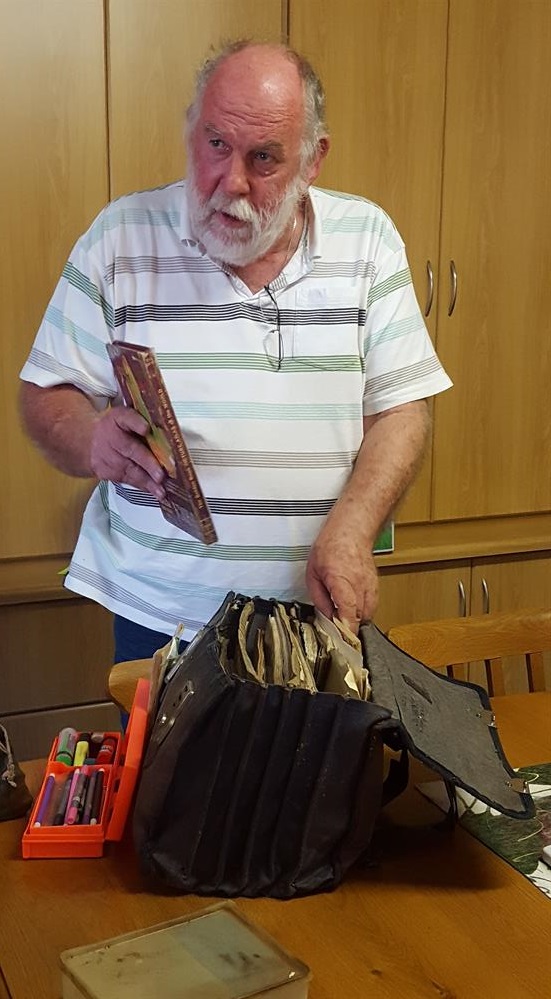 Johan McDonald goes through the contents of his son's suitcase, lost 29 years ago.