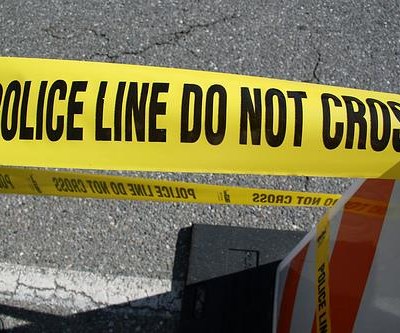 Generic image.
KNYSNA NEWS FLASH - A young man died at the scene of a car accident last week.
Details surrounding the death of Wandile Mningiswa (19) have not yet been released, but Knysna police are investigating the accident.
A culpable homicide investigation has been opened following the accident on the N2 highway near Church Street on Thursday, December 8 at about 20:00.
Sergeant Chris Spies of Knysna SAPS communications official said, “It is alleged that a Toyota Tazz overturned after the vehicle hit a curb. One of the passengers, Wandile Mningiswa (19), sustained multiple injuries and died on the scene.”
He said a post-mortem will still be conducted.
A friend of the deceased, Sinethemba Jobela, said the deceased was in a car driving behind them [Mningiswa and other unidentified passengers] and when they could not see them they decided to turn and see what was keeping them.
He said, “When we arrived on the scene, the paramedics were already there attending to them. I don’t know who was driving or what happened. All I remember is that the one minute they were driving behind us and the next one of my youngest and greatest friends was dead.”
The police investigation continues.
More information to follow as it becomes available.
'We bring you the latest Knysna, Garden Route news'